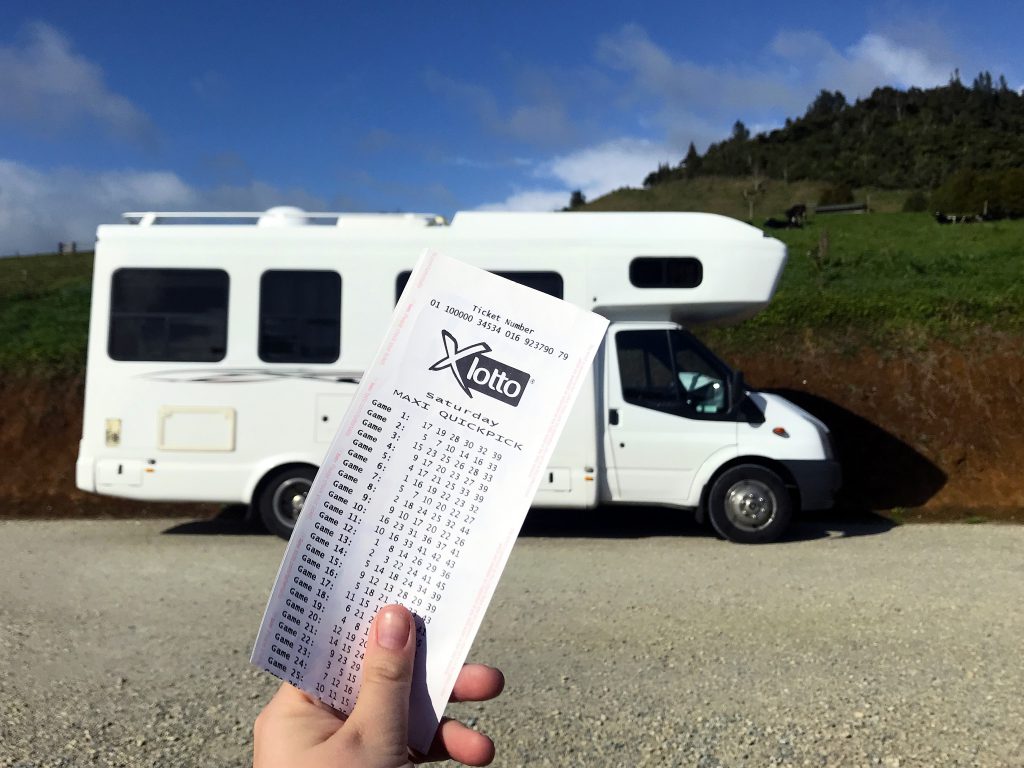 An Adelaide couple has revealed they will never forget the winning numbers that scored them a division one prize of $751,000 in the weekend’s Saturday X Lotto draw because they plan on getting them tattooed on their arms.

The thrilled winners held one of the seven division one winning entries nationally in Saturday X Lotto draw 4087, drawn Saturday 19 September 2020. Each entry took home a division one prize of $740,461.20.

As well as winning the coveted division one prize, the delighted pair’s System 8 marked entry also scored them division three 12 times and division four 15 times, bolstering their total prize to $751,885.65.

Sharing her excitement with an official from The Lott this morning, the happy wife recounted the moment she discovered the win.

“Wahoo! It’s pretty awesome! You’ve made my whole life! Thank you so much!” she exclaimed.

“I woke up on Sunday morning at 2:30am, and I couldn’t sleep, so I decided to check my ticket.

“I opened the app and saw I had a win and thought I had won $750! I shoved the phone in my hubby’s face screaming we had had a win.

“That’s when I realised we’d won a lot more than $750! I nearly died when I saw the full amount.

“We stayed up all morning drinking black sambuca to celebrate.

“I didn’t sleep for the rest of the day, but I certainly had a good night’s sleep last night!”

The regular player revealed she had been playing the same numbers for nearly three decades, but a recent change led to her division one win.

“I reckon I’ve been playing X Lotto for 30 years!” she declared.

“I always played the same numbers when I bought my tickets in the store, and still play those numbers now.

“But I recently began playing a ticket online and when I started doing that I chose them at random. They weren’t special numbers at the time, but they are definitely special now.

“My hubby reckons we’re going to get them tattooed on our arms! We’ll always remember them!”

When asked how the pair planned to enjoy their division one win, the thrilled player revealed it would allow them to fulfil a lifelong dream of travelling around Australia.

“My car is falling to pieces, so I’m definitely going to get a new car!” she declared.

“We’re happy just to travel around South Australia for the moment because we love it, but we are happy to go anywhere. We’ve never really been anywhere.

“We’ve battled along for a lot of our lives, so we are really going to enjoy just being comfortable and not having to worry.”