Visit thelott.com
Home / Media Release / Aussies vie for $50 million jackpot tomorrow night, but are you already a division one winner?

Aussies vie for $50 million jackpot tomorrow night, but are you already a division one winner? 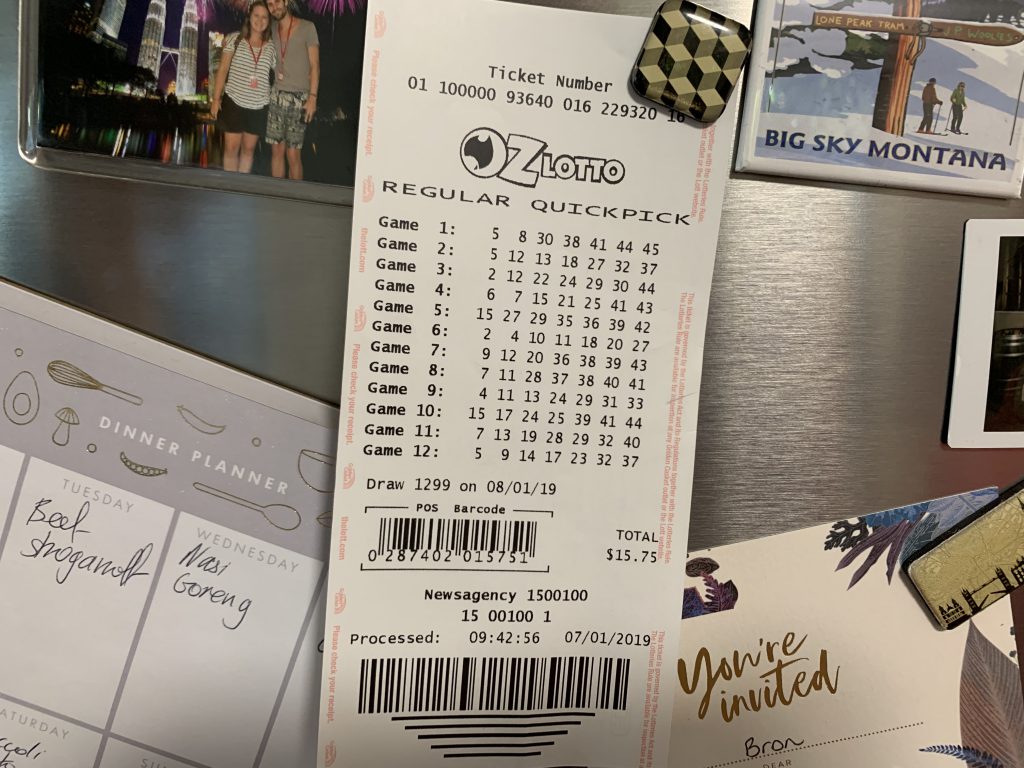 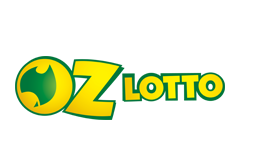 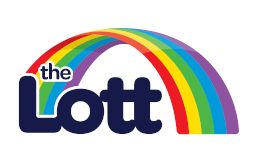 The good news: Three lottery stories that are sure to brighten your day Australia’s hunt for COVID-19 vaccine receives $1 million boost

After six weeks of jackpotting, Oz Lotto has hit $50 million for tomorrow night’s draw, spurring Aussies to dream about what they’d do if they were a division one winner.

Up to one-in-five Australian adults are expected to have an entry in Tuesday night’s Oz Lotto draw, all hoping their ticket holds the seven winning numbers needed to win division one.

While the nation waits for the Oz Lotto draw tomorrow night, the Lott today revealed 10 Aussies had already won division one, but just didn’t know it yet.

The clock is ticking for players to collect these unclaimed prizes, with one Victorian win due to be handed to the Victorian State Revenue Office next week if the winning ticket isn’t presented beforehand.

There are currently 10 unclaimed division one prizes across Queensland, New South Wales and Victoria worth $9,266,702.24 in total.

Since these winning tickets were not registered to a players card, the Lott has no way of identifying or contacting the mystery winners and uniting them with their prize.

From old shopping bags and fridge doors, to car gloveboxes and sock drawers, the Lott spokesperson Lauren Cooney said Australians had a history of storing winning lottery tickets in weird and wonderful places.

“While everyone has their eye on the $50 million Oz Lotto prize tomorrow night, it’s a great reminder that we have 10 winners out there who have already won but haven’t collected their division one windfall yet,” she said.

“Could you have any old tickets lying around at home waiting to be unearthed?

“We’ve had past winners come forward after finding an old ticket in the back of a drawer, in the central console of their car, and at the bottom of their handbag.

“Some players have also told us they keep tickets in their underwear drawer for safe keeping.

“With more than $9.2 million waiting to be united with the rightful winners, it’s worth checking any old lottery tickets you might come across! You can check your tickets at any licenced lottery outlet, online at thelott.com or via the Lott app.”

*Editor’s note: this is the draw date, not the entry purchase date.  Entries could have been purchased up to 10 weeks in advance of a draw.

“The biggest and oldest unclaimed prize is a $2 million win from January 2014. This winning ticket for Monday & Wednesday Gold Lotto draw 3315 was purchased at NewsExtra DFO Cairns,” Ms Cooney said.

“In New South Wales, two of the three unclaimed division one prizes are from entries purchased in the heart of Sydney’s CBD. It makes us wonder whether these wins are to a hardworking Sydney resident or a visitor to the city.

“The sole Victorian unclaimed division prize of more than $1 million from Coburg Hub Lotto is one of our most recent additions to the list. This mysterious winner has a little over a week left to claim their prize from us.

“If you purchased an entry at any of these outlets during the days and weeks leading up to the draws in question, you could be one of our mystery winners!” Ms Cooney said.

“If you discover you’re the owner of a winning ticket, phone the Lott as soon as possible on 131 868 to start the prize claim process.”

The Lott recommends players register their entries to a players card so all of their prizes are secure and they can be contacted directly with the good news of a big win.

The Lott’s division one winning tally has now reached 155 so far this calendar year.

The good news: Three lottery stories that are sure to brighten your day Australia’s hunt for COVID-19 vaccine receives $1 million boost