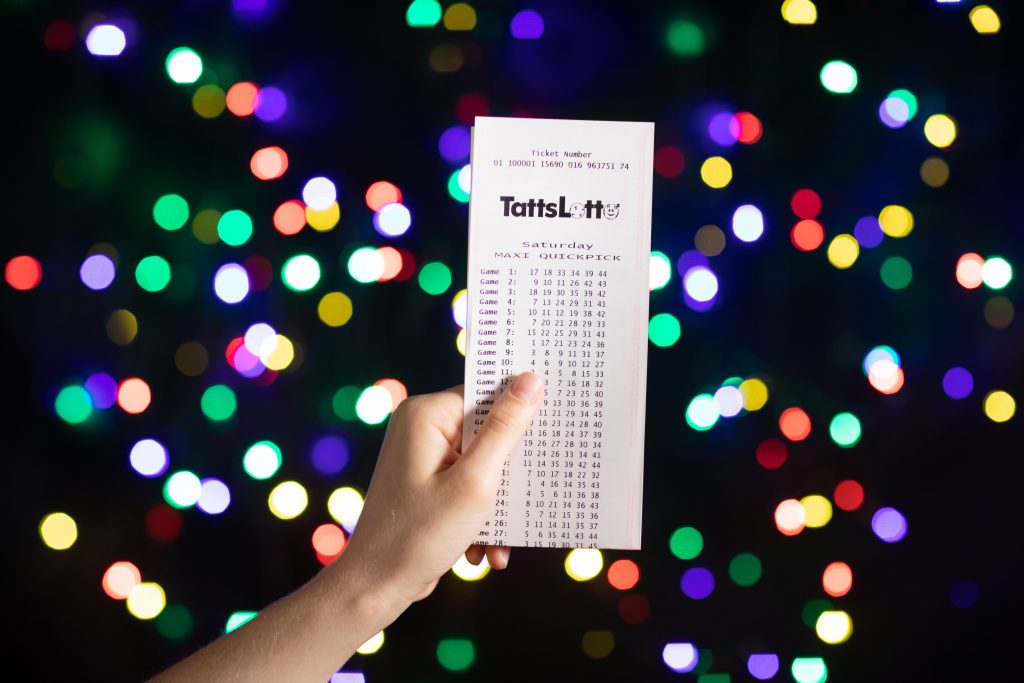 The team at The News Centre in Bentleigh are celebrating today after selling a division one winning entry worth over $1 million in the weekend’s TattsLotto draw, breaking a 15-year major prize win drought.

However, how their winner plans to enjoy their windfall will forever remain a mystery as they have chosen to stay completely anonymous and celebrate their million-dollar win in private.

The winning entry was sold at The News Centre, 395 Centre Road, Bentleigh.

The News Centre owner Ian Hetherington said he was thrilled one of his customers had won division one.

“It’s been a while between wins for us,” he explained.

“The last major prize win we sold was about 15 years ago now. So it feels really good to have had a winner!

“We’ve been telling all of our customers about the win all morning. They are so excited to check their tickets now knowing we’ve sold a major prize.

“Congratulations to our winner! We wish them all the best with their prize!”

Across Australia, there were six division one winning entries in TattsLotto draw 4121 – two from Victoria, two from Western Australia and one each from South Australia and New South Wales.

The Lott’s division one winning tally has now reached 243 so far this financial year, including 97 won by Tatts customers.