Best birthday ever for Bribie Island woman after winning $1,000 a week for five years 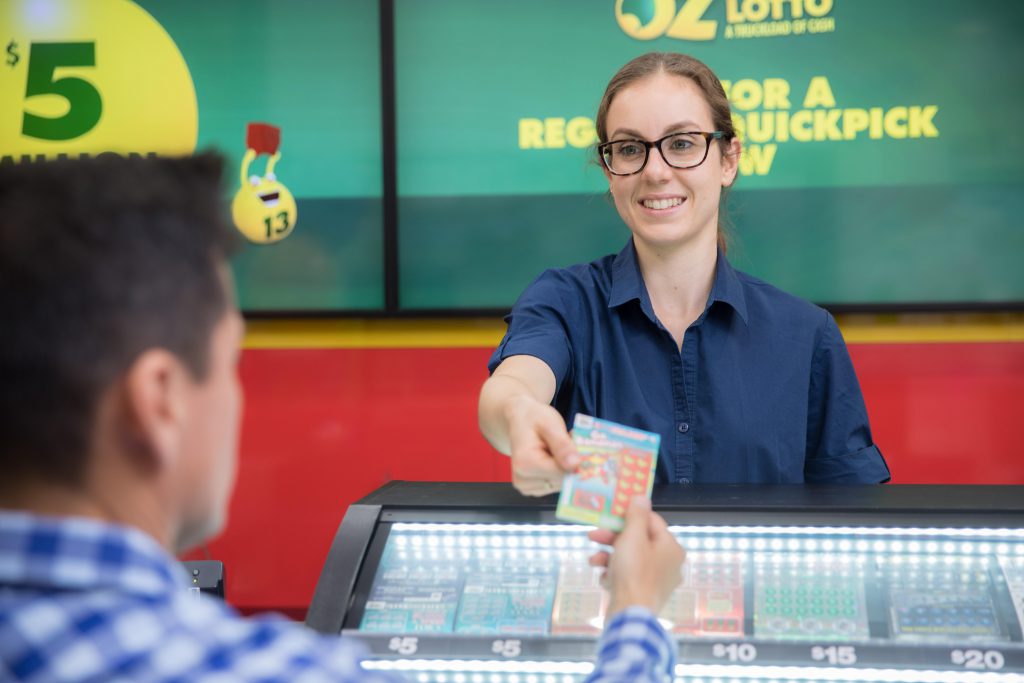 A Bribie Island woman has revealed she’s still trying to believe she won one of the top prizes of $1,000 a week for five years on a Live the Life Instant Scratch-Its ticket she received as a birthday gift.

Sharing her joy with an official from The Lott, the delighted winner revealed it was the best birthday gift she had ever received.

“The scratchie was a gift from my sister for my birthday,” she explained.

“I have never won anything like it. I’m just happy when I win enough to buy my next scratchie.

“I’m still trying to get over it all, to be honest.

“When I told my sister I won on the ticket she bought me, she was really happy for me. She said ‘you deserve it’ because I’d been struggling.

“It was definitely the best birthday present I’ve ever had!”

When asked how she planned to enjoy her $1,000 a week for the next five years, the happy woman said it would allow her to live her best life.

“I’m not living it up just yet as I am using it to save for a new car,” she explained.

“Once I’ve bought a new car, I’ll put it towards a little holiday somewhere.

“The rest of it will be used just to take the pressure off so I can live my best life. It will really make life a bit easier for my family and me.”

Nextra Bribie Island owner Steven Kurtz said he was thrilled one of his customers had a birthday to remember.

“What a wonderful birthday present!” he exclaimed.

“We are so happy for our customer. It’s the biggest Instant Scratch-Its prize we’ve ever sold since we took over the outlet three years ago, so we are thrilled.

“We’ll be telling all of our customers we’ve sold a top prize. We’ve got a few regular customers who love playing scratchies, so they will be very happy to hear the news.

“I’m sure they will be hoping it’s them next.

“Congratulations to our winner. We wish her all the best and hope she enjoys the next five years and beyond!”

Between 1 July 2019 and 30 June 2020, there were 151 Instant Scratch-Its top prize winners across The Lott’s jurisdictions who collectively took home more than $11.8 million in top prizes.