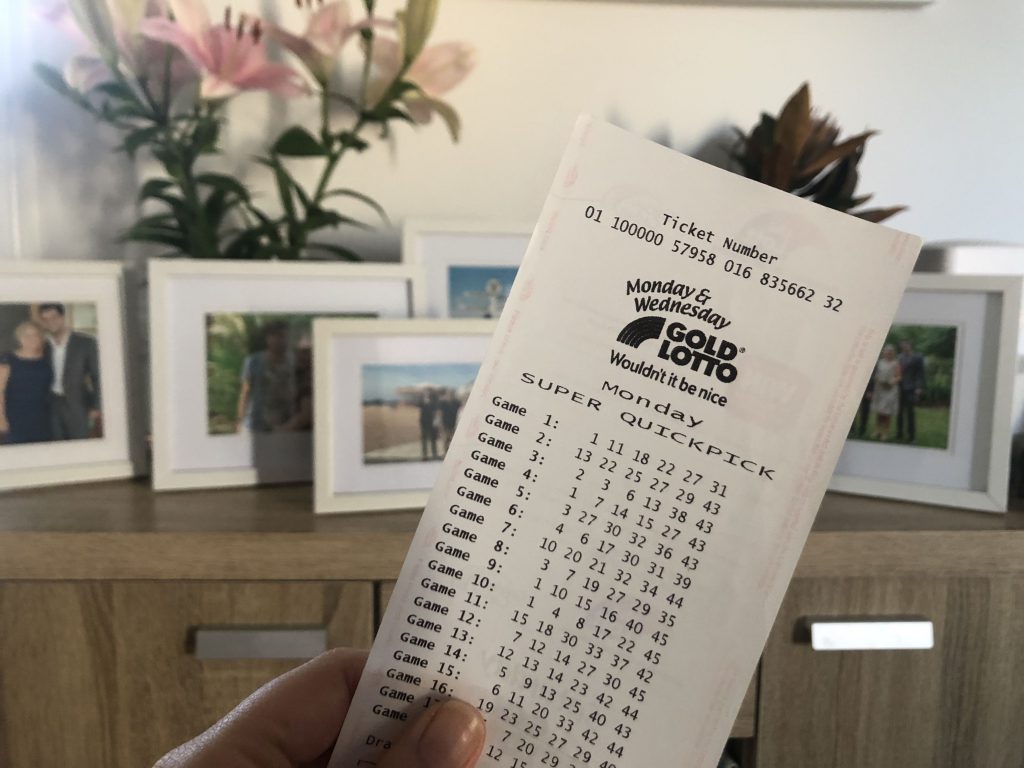 A Red Hill man has become an overnight millionaire after marking his Gold Lotto entry using the same set of numbers his family has used for five decades.

The Brisbane man held one of the two division one winning entries across Australia in Monday & Wednesday Gold Lotto draw 4000, drawn Monday 17 August 2020, and takes home a division one prize of $1 million.

The man was hard at work and oblivious to his win when an official from the Lott made contact this morning.

“Holy moly!” he exclaimed when his prize was confirmed.

“I thought for sure this was a practical joke. I just can’t believe this.

“This was a marked entry and they’re my dad’s numbers. They’re some family birthdates and other numbers. My family’s been playing them for about 50 years.

“I kept his numbers and have been playing them consistently for a while now.

With a million dollars about to land in his bank account, the Brisbane family man said he already knew what he would do with his prize.

“The mortgage is gone! It will be great to get that well and truly off my back,” he declared.

“It’d be great to get a caravan and put some into savings.

“I usually don’t check my tickets so I’m glad you called!

“Far out! I can’t believe this is real.”

Across Australia, there were two division one winning entries in Monday & Wednesday Gold Lotto draw 4000 – the two entries from Queensland.

The Lott’s division one winning tally has now reached 251 so far this year, including 69 won by Golden Casket customers.

Between 1 July 2019 and 30 June 2020, there were 101 division one winning Monday & Wednesday Gold Lotto entries across Australia, which collectively won $98 million.

Nundah newsagent crowns fifth division one winner in six years Logan mum to no longer sweat through the summer after division one win
﻿
SHARE
DOWNLOAD
Over $63 million unclaimed in lotto prize money in Australia
﻿
SHARE
DOWNLOAD
Gamble Responsibly.
Think! About your choices.
Call Gambling Help on 1800 858 858
www.gamblinghelp.nsw.gov.au
© 2018 The Lott