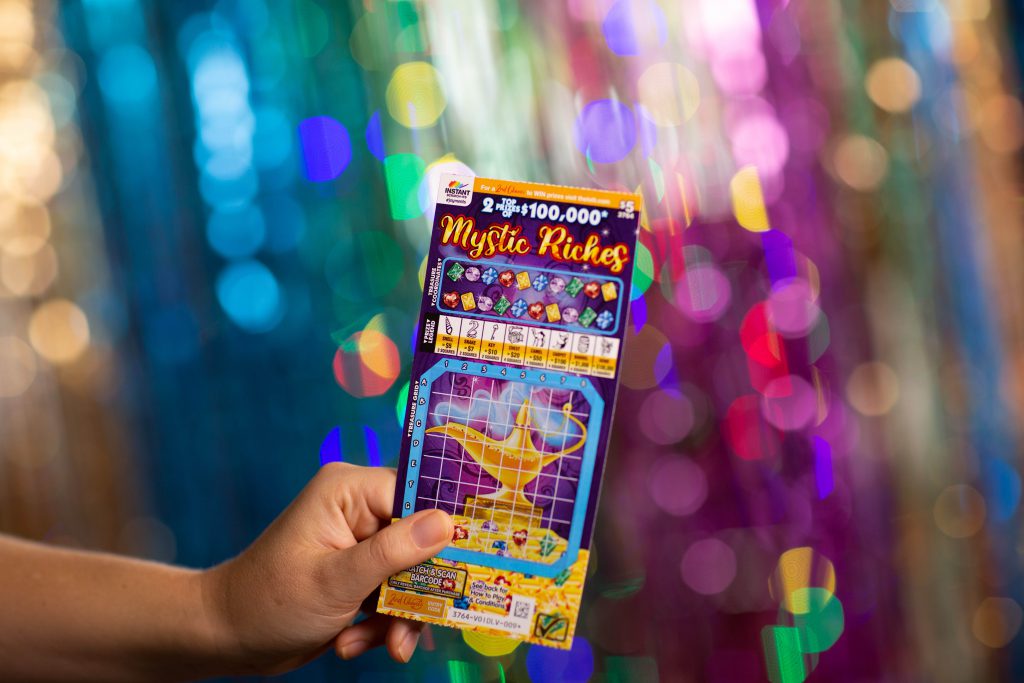 A Dodges Ferry woman’s weekly ritual of grabbing a few Instant Scratch-Its tickets as a “little treat” for herself has landed her a $100,000 top prize feast.

Speaking with an official from The Lott today, the Tasmanian self-proclaimed Instant Scratch-Its lover said she had been feeling on top of the world since she discovered her winning news.

“I have a tradition of buying a few Instant Scratch-Its tickets each week. It’s a little treat to myself.

“I always make myself a cup of coffee, sit down at the table and scratch them, and then I yell out to my whole family that I am holding a winner, and this time, it was true!

“When I saw I’d won the top prize, I couldn’t believe it. You always dream of winning, but you never actually think it will be you.

“And if I did win, I always thought I’d jump up and down and scream, but I was so blown away that I could barely say a word.

“I headed straight to the newsagency to check and they thought something was wrong because I was shaking so much.

“But then I showed them the ticket and they confirmed I’d won!

“After that I went home and there was lots of giggling and cheering going on.

“For me, this is life-changing. I am still so shocked. I just can’t believe this.

When asked how she intended to enjoy her instant windfall, the emotional mum said she’d already sat down and make some plans.

“I am going to do some renovations on my house,” she shared.

“And of course, I will share it will my children as well. They’ve already picked out what they want me to buy them.

“Then I want to save a little for the future.”

In 2020, there were 177 Instant Scratch-Its top prize winners across The Lott’s jurisdictions who collectively took home more than $16 million in top prizes.