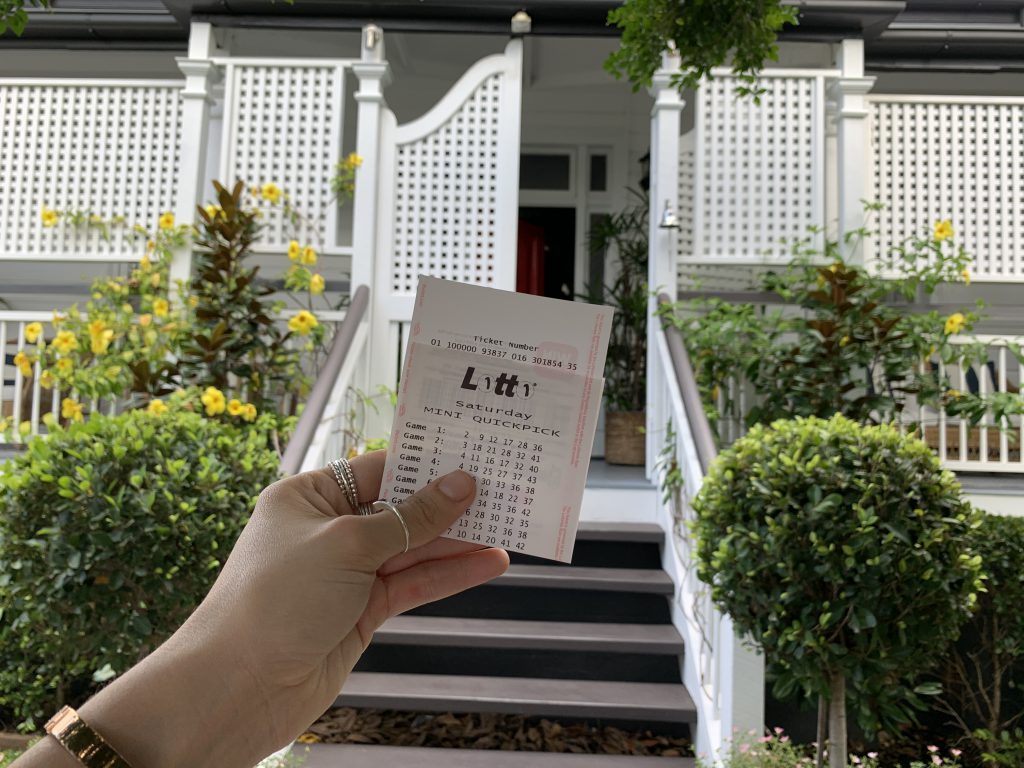 A pair of Drummoyne mates have enjoyed a fantastic weekend of celebrations after scoring $1.35 million in the weekend’s Saturday Lotto draw.

Confirming the win with an official from The Lott this morning, the syndicate leader shared he and his friend had been sharing a lottery entry for many years.

“Wowee! This is incredible, isn’t it?” he proclaimed.

“We’ve had this syndicate going regularly over the last few years and never won anything, so we’re absolutely amazed that we’ve won division one!

“I don’t think it’s actually hit us yet, but it will, and it’s going to do wonderful things for us.

“We’ll look after our families, maybe buy some property and see if we can win Powerball later in the week!”

Nextra Birkenhead Point owner Justine Ndaira said she was elated the outlet had sold its first division one winning entry.

“It’s fantastic for us to have sold a division one winning entry. It’s something we’ve always wanted to do!” she said.

“We hope the winners have had a fantastic weekend and wish them all the best in their futures.”

Across Australia, there were four division one winning entries in Saturday Lotto draw 4259 – Two in New South Wales and one each in Victoria and Queensland.

The Lott’s division one winning tally has now reached 162 so far this calendar year, including 45 won by NSW Lotteries customers.

During this time, there were 351 division one winning in Saturday Lotto entries across Australia, which collectively won more than $499.8 million.