Visit thelott.com
Home / Media Release / Edwardstown man scores $4.8 million after marking his Set for Life ticket with numbers revealed to him in a dream

Edwardstown man scores $4.8 million after marking his Set for Life ticket with numbers revealed to him in a dream 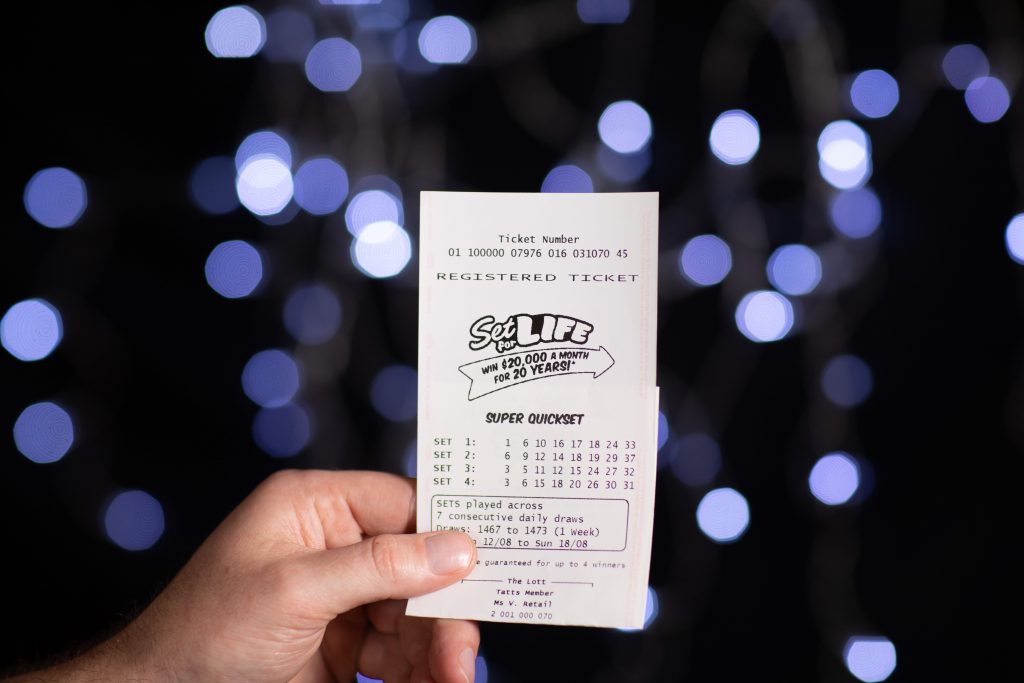 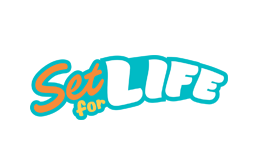 An Edwardstown man has today revealed he won $4.8 million after marking his Set for Life ticket with numbers that appeared to him in a vivid dream where he’d won the lottery.

Speaking with an official from The Lott this morning, the happy winner admitted he always had a feeling he’d win division one.

“I buy Set for Life tickets every week. It’s my favourite lottery game,” he shared.

“I was ducking in to get some groceries this morning when I thought I’d check my ticket.

“When I scanned the ticket, the prize amount wouldn’t come up, so I thought I must have won something good. I went straight to the head office then to find out exactly what it was.

“I couldn’t believe it when they told me I’d won division one! It’s so surreal.

“It’s an incredible win. This is life changing for me!

“I still work and so does my wife, but now we’ll be able cut back or even retire. It means we don’t have to work anymore if we don’t want to.

“We will help out our kids as well, and the rest we will use to really enjoy life.

“We won’t be worried about looking out for the sales or deals. We’ll be able to do and buy exactly what we want, when we want, which is just great.”

The Adelaide man admitted he now believed in premonitions following his multi-million-dollar win. “Now, this is going to be hard to believe, but years ago, I dreamt the numbers I mark my tickets with, and I’ve been using them ever since,” he explained.

“It was such a vivid dream, and in it, I used the numbers to play the lottery and then I won division one.

“It felt like a premonition. I’m not kidding! This isn’t made up. It really happened.

“It feels as though it was meant to be. It’s incredible.”

The Adelaide City Central 7 Day team are thrilled for their winner and wish him all the best with his prize.

Across Australia, there was one division one winning entry in Set for Life draw 2313 – one from South Australia.

The Lott’s division one winning tally has now reached 199 so far this financial year, including 14 won by SA Lotteries customers.