Visit thelott.com
Home / Media Release / Inspiration for Thursday’s $150 million Powerball: what other Aussie winners did with their windfalls

Inspiration for Thursday’s $150 million Powerball: what other Aussie winners did with their windfalls 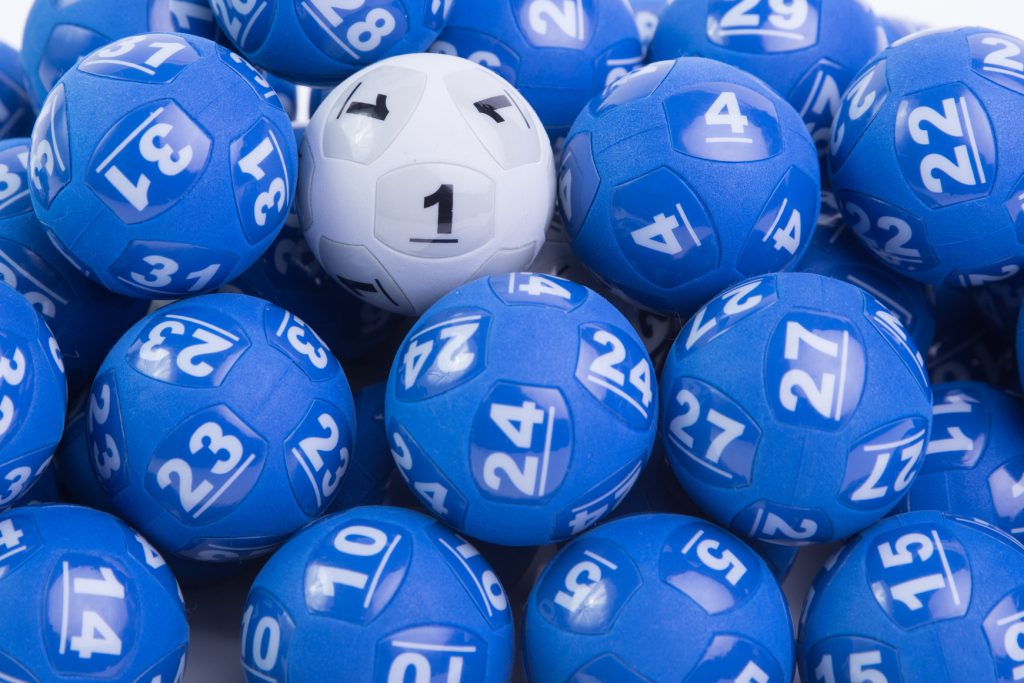 “My heart was racing, I was shaking!”: Young Liverpool man makes Powerball discovery “I think I am going to pass out!”: Logan man’s incredible multi-million-dollar Powerball win

Get ready Australia! Powerball rockets to record $150 million for next week’s draw Secrets of previous Powerball wins revealed ahead of tomorrow’s $100 million draw

Flocking for Ferraris? Fast-tracking first-class holidays? Ditching the daily grind forever? Australian division one winners have shared exactly what they did after receiving their life-changing lottery windfalls.

The Lott’s survey of more than 100 Australian lottery division one winners provides some inspiration for those contemplating how they might play by their own rules should they take home Thursday’s record-breaking $150 million Powerball prize.

The Lott spokesperson Ally Ramsamy said up to half of all Australian adults were expected to have an entry in Thursday’s draw.

She said players contemplating what they would do with their Powerball prize could draw inspiration from previous Aussie division one winners.

“Each year, we crown about 400 division one winners across out lottery games. Many of these only discover their good fortune after we make contact with them and break that life-changing news they’ve won the big one,” she said.

“Not surprisingly, many division one winners are stunned by the revelation and describe that winning feeling as one of complete and utter disbelief.”

“I felt completely numb. I honestly thought the Lott app had glitched. Over three months later, I still can't believe it,” one winner shared.

“I sat on the couch saying ‘this can't be real’ for about five minutes,” another winner said.

“After finding out, I thought I was going to pass out, then I started crying and then I can't repeat what I said!” one player confessed.

From a spur-of-the-moment trip to Bali to a quiet family barbecue, Ms Ramsamy said Australian division one winners celebrated their wins in all sorts of ways.

“Almost three-quarters (72%) of division one winners said they shared their winning news with their partner and immediate family.  Just over a quarter (27%) also told their close friends. Only a few winners (4.8%) told no one,” she said.

“If you ever hear the sound of champagne corks popping next door, it could be that your neighbours have just won division one. An overwhelming number of our winners told us enjoying a glass of bubbly was the first thing they did to celebrate.”

“I went out and got a haircut and bought two pairs of comfortable expensive shoes… and purchased my own place after renting for 28 years!” one winner said.

“I went back to sleep after I found out, and then paid off all our bills!” another winner shared.

“We had party pies and close family over to celebrate,” one explained.

“I cried with joy and then bought a house,” another confessed.

How they used this life-changing prize

Ms Ramsamy said the vast majority of division one winners said they savoured the “peace of mind” and “financial freedom” that their windfall gave them.

“The first thing the majority of our winners do is buy a new house debt-free or pay off the mortgage. They just can’t wait get that weight off their shoulders.  After that, investing for the future, helping family and friends, and upgrading the car are at the top of their lists,” she said.

“Some more unusual purchases included an engagement ring and artwork as an investment.

“Interestingly, when we asked winners how many people they thought had directly benefited from their windfall, such as through gifts to family and friends, the average was nine people.”

“It’s like a new world. I can help my family and my friends as well,” one winner said.

“It has completely changed our lives. All the goals we set out to achieve in a long-term plan have now been achieved. We finally bought our rural acreage property to give our little family the life we dreamed of,” another winner shared.

Ms Ramsamy said Aussie division one winners also had some advice for anyone taking home this week’s $150 million Powerball jackpot.

“Who is better placed to give you some tips on how to be a newly-minted millionaire than some of our previous lottery winners. Some winners advise you to put their prize in a term deposit while you make plans, while others encourage you to seize the day and make some of those long-held dreams a reality,” she said.

“Some major prize winners have even gone away for a mini-break after discovering their multi-million-dollar win, saying it helped to give them perspective on what they wanted their future life to look like.”

‘Luck does not happen all the time. Once you have won, do not waste it. Help people who can use your help,” one winner said.

“Don’t rush into doing anything too quickly. Let it all sink in and wait until you have gotten over the shock so you can think clearly about what you should do,” another shared.

“Never give up as you never know when your dream will come true!” one said.

The Lott’s division one winning tally across all Australian lottery games has now reached 263 so far this calendar year.

In the 12 months to 30 June 2019, 10 Powerball division one winners across Australia pocketed more than $398.5 million in prize money.

Victoria and New South Wales each enjoyed three division one wins, while Queensland, South Australia and Tasmania each scored one.

In the 12 months to 30 June 2019, more than 131.8 million winners took home more than $3.3 billion in prize money from their favourite games at the Lott, including TattsLotto, Monday and Wednesday Lotto, Powerball, Oz Lotto, Set for Life, Lucky Lotteries, Keno, Super 66, Lotto Strike and Instant Scratch-Its.

In the 12 months to 30 June 2019, Australia’s Official Lotteries contributed more than $1.4 billion via state lottery taxes and donations to help community initiatives, such as hospitals, health research, disaster relief and education.

“My heart was racing, I was shaking!”: Young Liverpool man makes Powerball discovery “I think I am going to pass out!”: Logan man’s incredible multi-million-dollar Powerball win