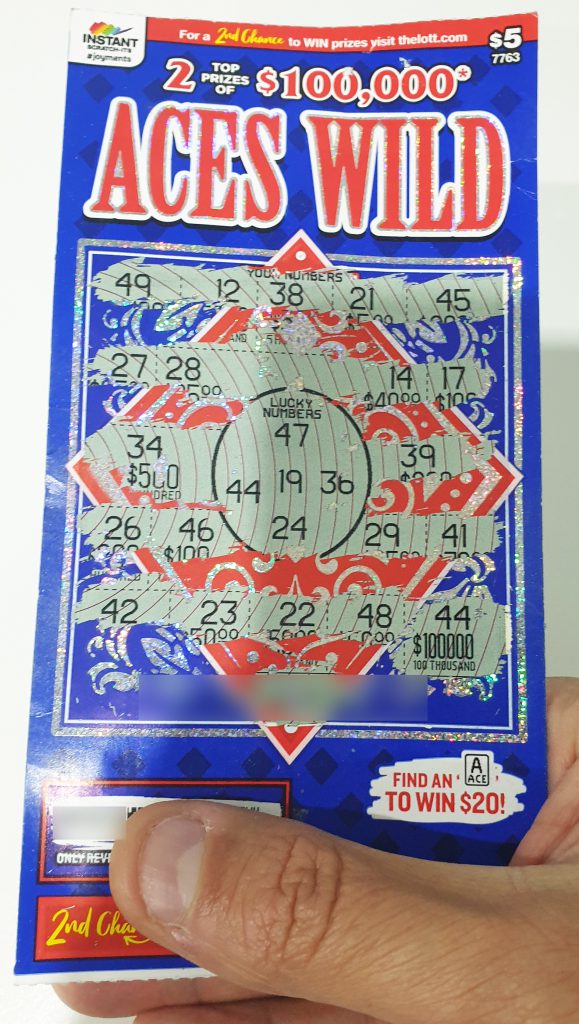 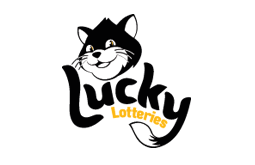 Oberon woman struggling to calm down after $200,000 surprise phone call! “I am a multi-millionaire!”: Katoomba man’s life-changing win

A sleepy but excited King Langley woman has explained she wasn’t able to cure her insomnia after getting out of bed and revealing a $100,000 prize on an Instant Scratch-Its ticket.

Sharing her excitement with an official from the Lott this morning, the Sydney woman explained how she came to scratch the winning ticket late last night.

“I couldn’t sleep last night and I remembered I had a scratchie in my purse,” she explained.

“It had been there for three or four days so I decided to get up and scratch it.

“I woke my husband up and he told me it couldn’t be right. But it was!

“We took it down to the newsagency to check it again this morning.

“It was lovely. Such a beautiful surprise!

“I’ve been playing Instant Scratch-Its for a long time, so it was absolutely wonderful. I was so delighted!”

When asked how she thought she might enjoy her $100,000 instant prize, the Sydney retiree said she’d need time to think.

“I haven’t decided just yet,” she laughed.

“I’ll pop it away in the bank while we have a think about exactly what we want to do with it.

“I’m sure we will be sharing some of it with the children!”

“She was so excited when she came in to check the ticket,” he explained.

“It’s such a great feeling to see one of our regular customers win a big prize.

“This is the third top prize winning ticket we’ve sold.

“Congratulations to our latest winner!”