Million-dollar news makes for a magic morning for Ipswich retiree 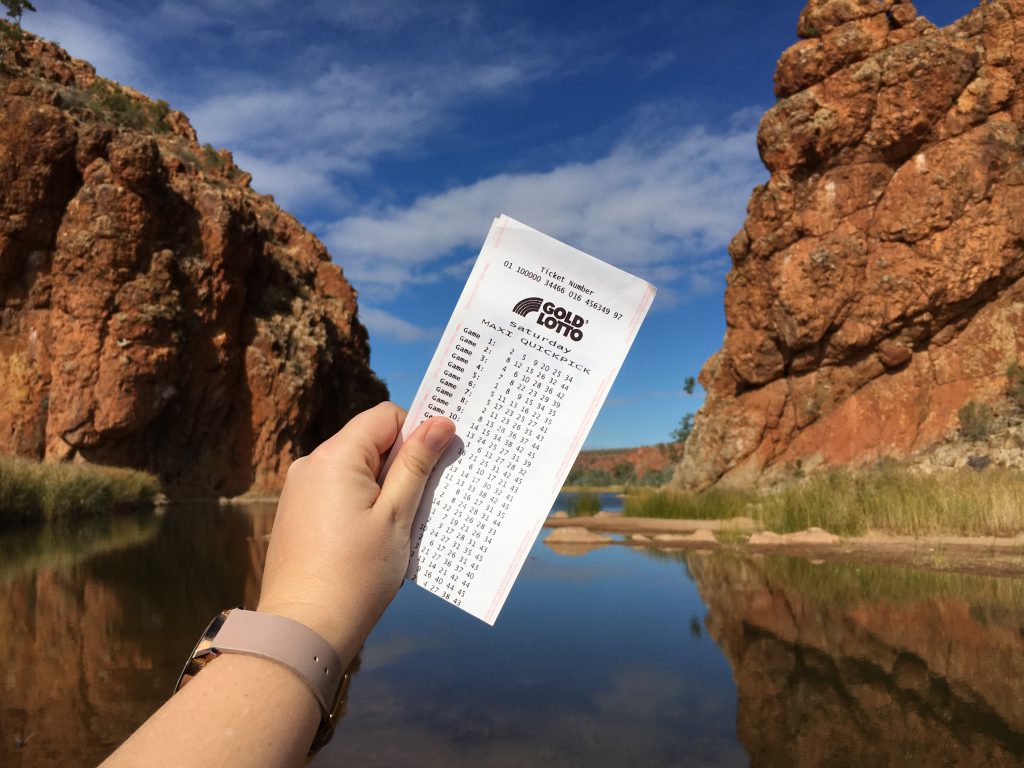 The adventures are set to continue for an Ipswich retiree who says he’s had a magic morning after hearing the news he’s started the week a millionaire.

When an official from The Lott got in touch with the man this morning to break the news, he had no idea he was holding a division one winning ticket.

“At my age, I could certainly do with that!

“I’ve never had anything like this happen to me.

“I’ve been playing for such a long time, and I cannot believe this has finally happened.

“This has been a magic morning. I can tell you that!”

With more than a million dollars about to hit his bank account, the retiree said things were about to get even more exciting.

“This will give us a lovely financial boost,” he declared.

“It will help us pay a few bills, and we will be able to help out our children and grandchildren.

“We’ve had a very adventurous life so far. We’ve done a lot of travelling, but there are still a few places around the world we want to see.

“And maybe we will buy a boat!”

“This win has been a long time coming!” she exclaimed.

“The last time we sold a division one winning entry was quite some time ago, so we are thrilled to have done it again.

“A huge congratulations to our lucky winner!

“We hope they really enjoy their prize.”

Across Australia, there were five division one winning entries in Saturday Gold Lotto draw 4161 – two in New South Wales, one in Queensland, ACT and South Australia.

The Lott’s division one winning tally has now reached 193 so far this calendar year, including 48 won by Golden Casket customers.