More prizes, more winners: What you need to know about the Saturday Lotto game updates 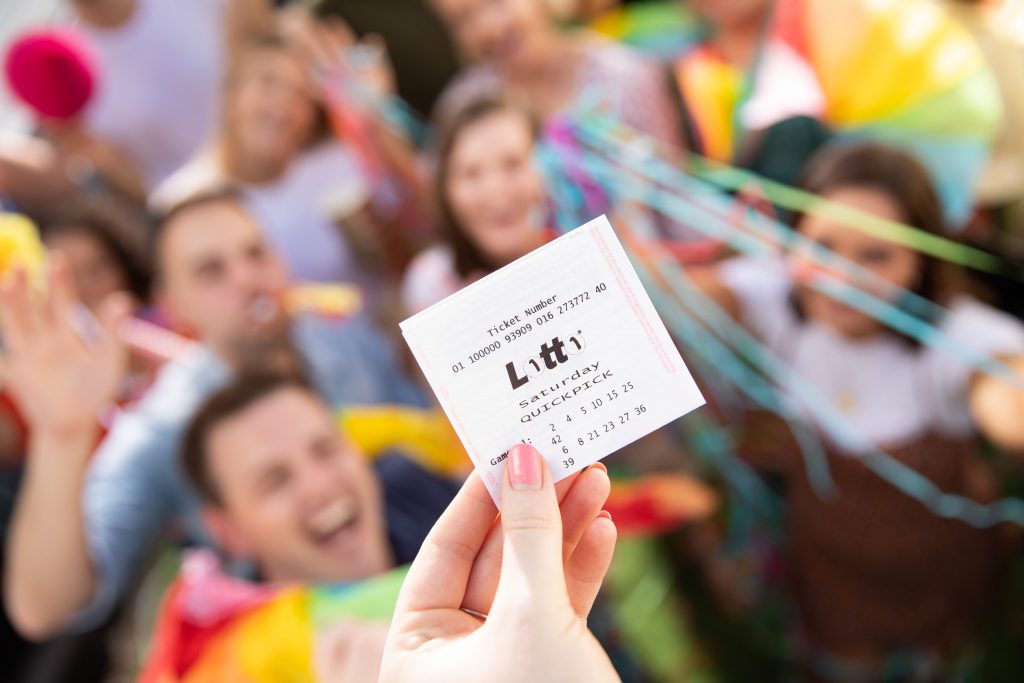 Saturdays have never been better thanks to exciting new updates to Saturday Lotto that not only give players a chance to share in a bigger estimated division one prize, but also a better chance of winning any prize.

Australia’s favourite lottery game has been a staple of the weekly lottery calendar every Saturday for over three decades.

The exciting changes don’t stop there, with the chances of winning any prize improving from 1-in-85 to 1-in-42, based on standard 1-game entry.

The Lott spokesperson Bronwyn Spencer said the Saturday Lotto game changes responded to what players told us they wanted.

“We spoke to some of our most loyal Saturday Lotto players about why they love playing. They told us they would love to see more prizes, more winners and more reasons to play!” she exclaimed.

“Customers will see that is exactly what we have done by providing more benefits to players with these exciting upgrades.

“For people who already love playing Saturday Lotto, the best part is these game updates do not change the way customers play the game or how they win division one.

“There is no need to change your favourite numbers, update your subscriptions or change your ticket type.

“To support the improved chances of winning a prize, there will be a slight price increase of 10 cents, plus commission, per game per draw.

“The only thing players do need to do is mark their calendars for Saturday 10 October 2020, as this could be the day they could walk away with a share of an estimated $5 million division one prize!”

Between 1 July 2019 and 30 June 2020, there were 318 division one winning Saturday Lotto entries across Australia, which collectively won more than $346.12 million.

In the 12 months to 30 June 2020, Australia’s Official Lotteries contributed more than $1.4 billion via state lottery taxes and donations to help community initiatives, such as hospitals, health research, disaster relief and education.