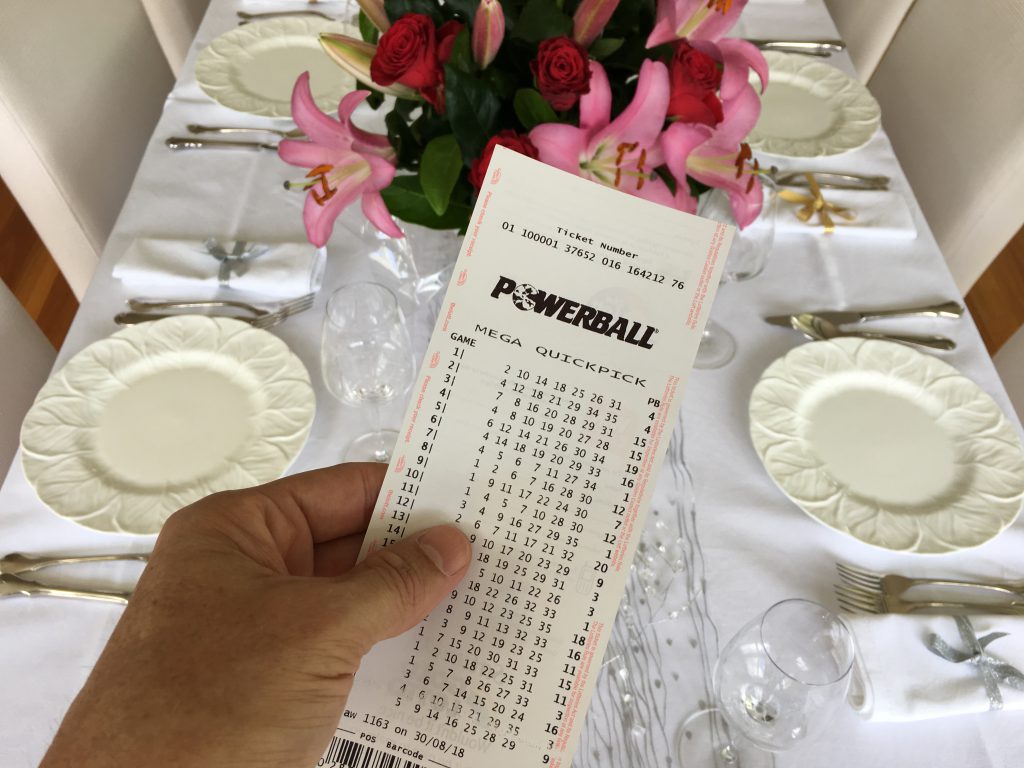 A Moree man had barely walked through the door on Friday evening after a long and arduous day of work when he was shocked into silence by the news he had won $10 million in Thursday night’s Powerball.

Confirming the division one win with an official from The Lott, the stunned winner said he simply couldn’t believe his good fortune after playing for many years.

“And I’ve only been using these numbers for a few weeks. I swapped them not too long ago to include special family dates.

“When you started speaking, I thought, oh maybe I’ve won $3,000 and I would have been happy with that, but $10 million! My goodness, that’s a lot of money.

“My wife actually only said it to me last week, ‘I don’t know why you play that online, no one ever wins online’.

“Well, I guess that’s not quite right now!”

With little chance to process what could be in the immediate and long-term future, the humble man and his wife shared they’d be taking it slowly, treating themselves to a favourite for dinner before returning to work on Monday.

“We’ll have some sushi for dinner and just sit on this for a while,” he said.

“It’s important we make some wise decisions for us and our family, but we’re quite comfortable, it’s remarkable because we’re just average working people!

“So, in that sense, I don’t see any reason to stop working yet.

“This is so hard to even comprehend, thank you so much, this is going to change our lives.”