“This is a dream!”: Nambour man kicks off the week with division one Gold Lotto win 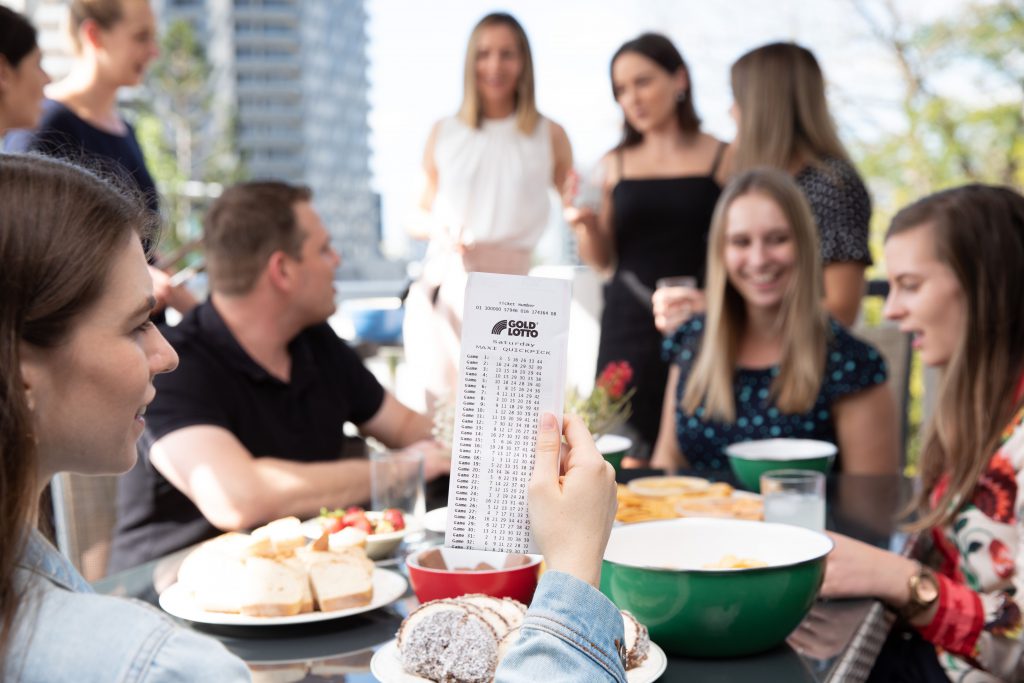 A Nambour man has had an unforgettable start to his week, declaring he was blown away when he checked his Saturday Gold Lotto ticket to discover he was one of the weekend’s division one winners.

Confirming his win with an official from The Lott this morning, the Queenslander explained he’d just made the discovery moments before answering the call.

“I just checked my ticket. I can’t believe it,” he managed eventually.

“Wow! Thank you. That is truly amazing.

“I am blown away. Blown away.

“I just checked it on the app and I had to put my glasses on because I thought I was seeing things.

“And a moment later, you called.

“I’ll pay my mortgage off, for sure,” he declared.

“And then I will be able to plan for what’s next. It will be amazing!”

Nextra Nambour owner Rod Hurst said he was thrilled to know the win had gone to a local.

“We’ve sold quite a few division one winning entries over the years,” he explained.

“We love it when these prizes go to local customers, it’s great news for us and for the town.

“Congratulations to our latest winner!”

Across Australia, there were 10 division one winning entries in Saturday Gold Lotto draw 4213 – four in Victoria, three in Western Australia, two in Queensland and one in New South Wales.

The Lott’s division one winning tally has now reached 199 so far this financial year, including 45 won by Golden Casket customers.

In the 12 months to 30 June 2021, Saturday Gold Lotto created 174 millionaires across Australia.

During this time, there were 341 division one winning in Saturday Gold Lotto entries across Australia, which collectively won more than $435.21 million.