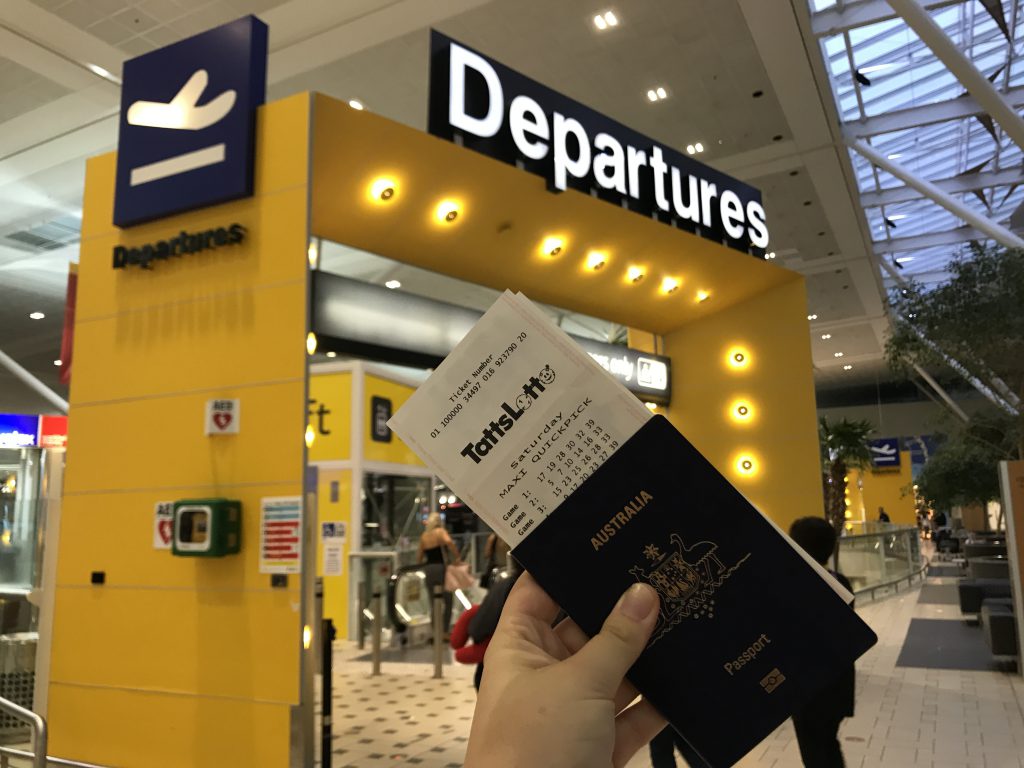 A Pascoe Vale woman is thanking a spur-of-the-moment decision to buy her first lottery ticket in years for her $2.5 million TattsLotto win.

The Melbourne woman held one of the eight division one winning entries from the weekend’s TattsLotto draw 4025, drawn Saturday 15 February 2020 and takes home a $2,500,000 prize.

Sharing her joy with an official from the Lott this morning, the winner revealed her dream of helping her family inspired the impulse ticket purchase.

“It’s just unbelievable! Thank you! Wow! I’m actually crying! It feels awesome to have the news confirmed!” she exclaimed.

“I checked my ticket on Saturday night and I thought ‘Whoa! That’s not true! It can’t be!’.

“This was probably the first time I’ve played in a few years.

“I had been dreaming about how good it would be to win so I could help my family.

“I can’t believe it. It’s too unbelievable! My mind has been flying since I checked my ticket on Saturday night.”

When asked how she planned to enjoy life as a multi-millionaire, the thrilled winner declared her beloved family would come first.

“Just to see my mum’s mortgage paid off and to be able to help everyone I love will be an awesome feeling,” she said.

“I definitely want to buy myself a house too and I’ll be going on holiday.

“Not sure where just yet, but Santorini is looking pretty good right now.

“I’ve never seen it in person, only in photos! I always used to walk past the travel agent and think ‘the world is your oyster – you’ll go there someday’ and now I can.”

Despite the win, the hard-working sales representative said she had no plans to give up work.

“I’m getting ready to go to work now,” she laughed.

“I won’t be giving that up any time soon but this win certainly takes the pressure off.

“I’ll be smiling all day and I’m sure my colleagues will wonder why I am in such a good mood instead of my usual Monday grumpiness.”

Across Australia, there were eight division one winning entries in TattsLotto draw 4025 – three from Victoria, two from Western Australia, one from New South Wales and two online.

The Lott’s division one winning tally has now reached 246 so far this financial year, including 71 won by Tatts customers.