Powerball jackpots to $80 million for next Thursday 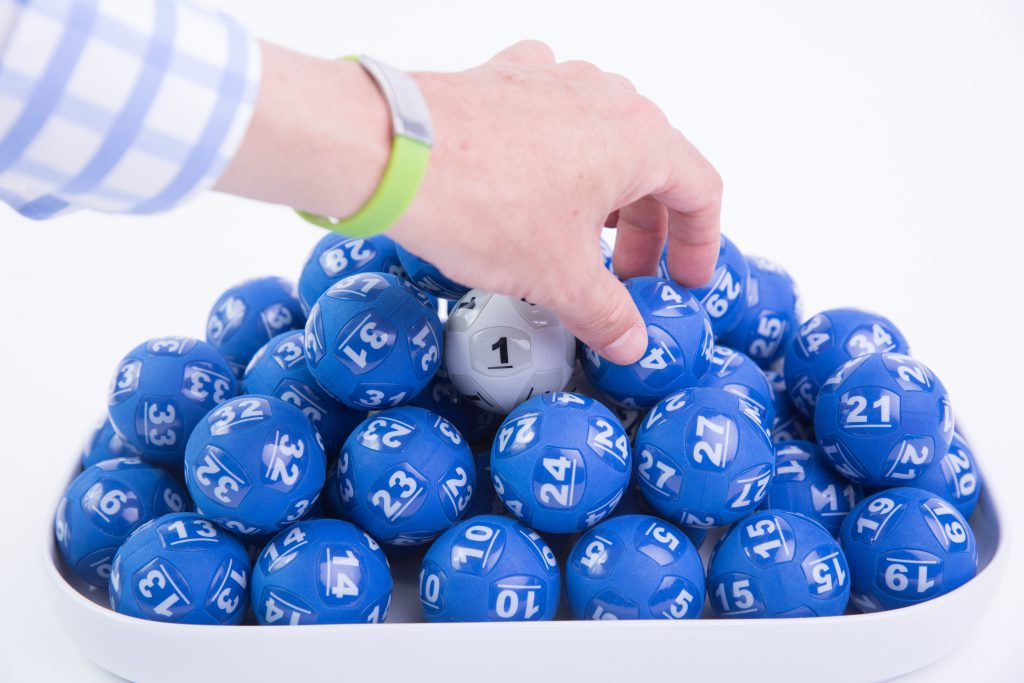 Will tomorrow's $60 million Powerball jackpot land in one of 2019’s Lottery Hotspots? Powerball sets sights on $60 million for next Thursday

Powerball has reached a whopping $80 million for next Thursday’s draw (26 March) after the winning numbers eluded Australian lottery players tonight.

For the sixth week in a row, no entry held all seven winning numbers and the all-important Powerball number needed to deliver division one and prompt screams of delight from a winner.

Next week’s $80 million Powerball draw is only the sixth time in the game’s 24-year history that a jackpot of this size has been up for grabs.

An $80 million jackpot prize has only been won once previously, back in 2009 when it was shared by two division one winning entries – one each from New South Wales and Victoria.

If one person pocketed the entire division one prize next Thursday night, the Lott spokesperson Ally Ramsamy said they would go down in Australian lottery history.

“If we have just a single division one winner next week, it will be the first time a Powerball $80 million prize has been won by an individual,” she said.

“While we’ve certainly seen Powerball jackpots rocket all the way to $150 million, no individual winner has ever taken home an $80 million Powerball prize.

“If we have one $80 million Powerball winner next week, they will also become the third biggest individual lottery winner in Australia.  They’d only be surpassed by a Sydney healthcare worker who scored a $107 million Powerball prize in January 2019 and a Chatswood Dad who scored a $96 million Lucky Lotteries Mega Jackpot prize in August last year.

“While we don’t know whether we will be breaking lottery records next Thursday, or watching the jackpot climb higher, what we do know is that you need to have an entry for your chance to win.

“We encourage all players who want a chance to score this massive prize to grab an entry early as we expect it to be busy instore and online in the lead up to next Thursday’s draw!”

The Lott’s division one winning tally across all Australian lottery games has now reached 268 so far this calendar year.

Will tomorrow's $60 million Powerball jackpot land in one of 2019’s Lottery Hotspots? Powerball sets sights on $60 million for next Thursday
﻿
SHARE
DOWNLOAD
Over $63 million unclaimed in lotto prize money in Australia
﻿
SHARE
DOWNLOAD
Help is close at hand
GambleAware
gambleaware.nsw.gov.au
1800 858 858
© 2018 The Lott