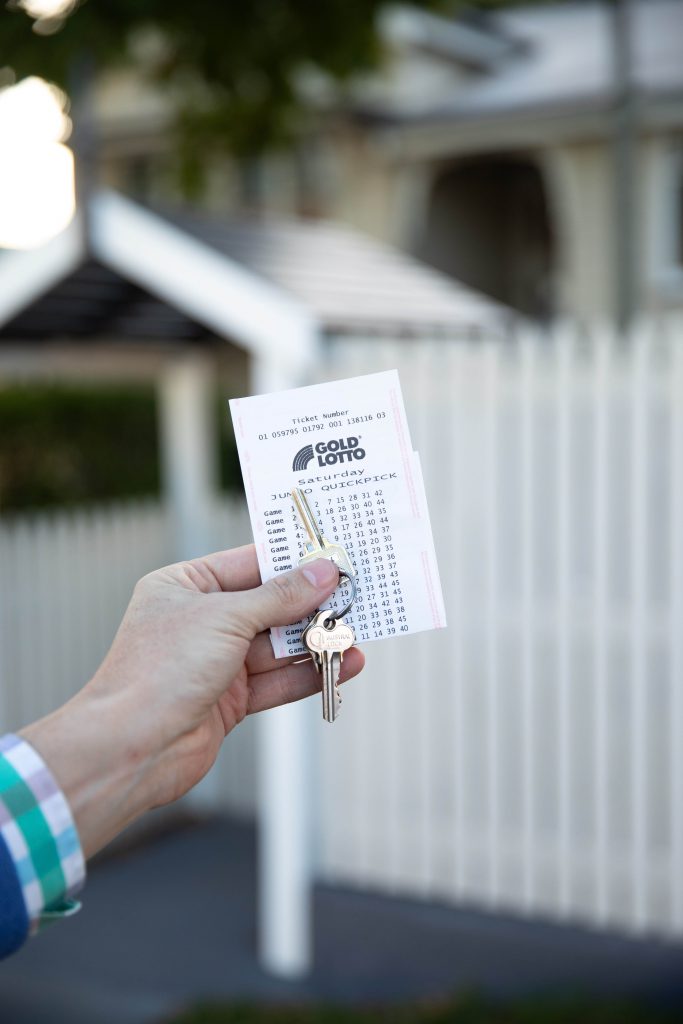 An overwhelmed Rockhampton man has cried tears of joy upon hearing the news he was one of the weekend’s Saturday Gold Lotto division one winners.

The Central Queensland retiree held one of the ten division one winning entries across Australia in Saturday Gold Lotto draw 4055 on Saturday 30 May 2020. Each entry won a division one prize of $502,546.00.

This morning an official from the Lott contacted the man, who had no idea he was holding a division one winning ticket.

“Are you serious?” he eventually managed.

“Thank you so much. I had no idea at all!

“I have tears of joy streaming down my face. Wow!

“I’ve been waiting for this moment for many years.

“I think I’ve been marking my entries with those numbers for almost 40 years now.

“This is just amazing. I am over the moon!”

When asked how he planned to enjoy his life-changing prize, he said big and exciting changes were on the horizon.

“Well my wife and I are both newly retired, so this will definitely change our plans for retirement,” he said.

“We will probably look at buying the home we’ve always dreamt of living in.

“That would be incredible.

“And when things start to go back to normal, I think there will definitely be a holiday or two!”

Across Australia, there were 10 division one winning entries in Saturday Gold Lotto draw 4055 – three from Queensland, two each from New South Wales, Victoria and Western Australia, and one from Tasmania.

The Lott’s division one winning tally has now reached 155 so far this calendar year, including 48 won by Golden Casket customers.

Between 1 January and 31 December 2019, there were 289 division one winning Saturday Gold Lotto entries across Australia, which collectively won more than $333.41 million.