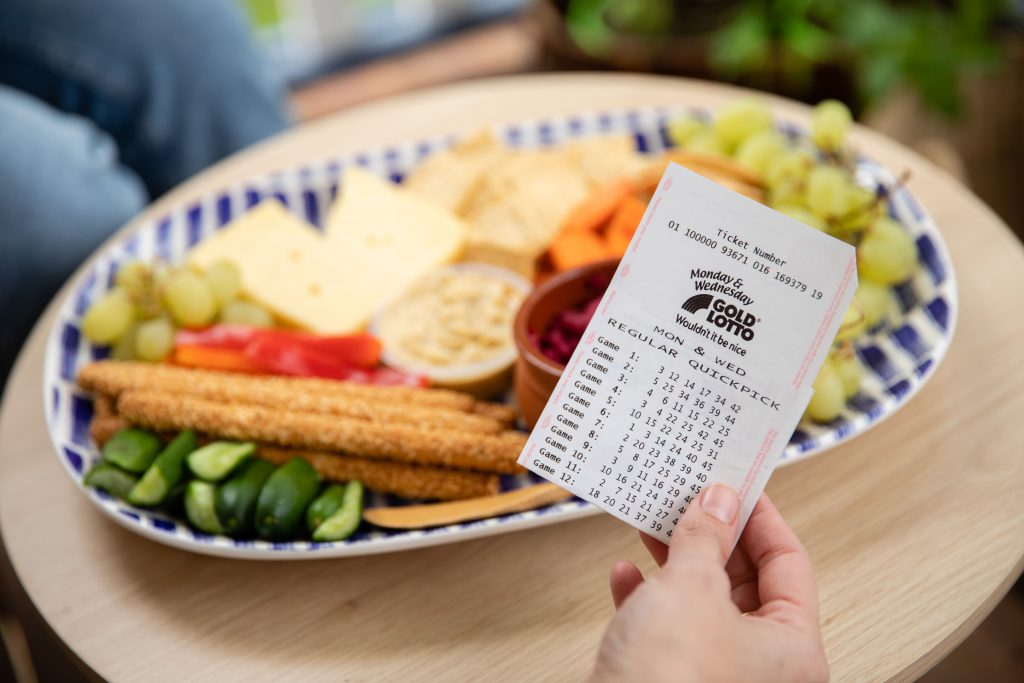 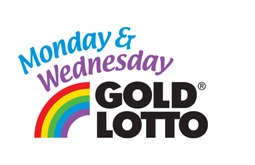 A sleepy Gladstone woman says there are no words to describe exactly how she’s feeling after last night discovering she was suddenly a millionaire.

The regional Queensland resident held one of the two division one winning entries across Australia in Monday & Wednesday Gold Lotto draw 4027, drawn Wednesday 18 November 2020, and takes home a division one prize of $1 million.

Sharing her excitement with an official from The Lott this morning, the overwhelmed winner answered the phone in tears.

“Thank you,” she cried with happiness.

“I’m so emotional. It’s a bit hard to comprehend to be honest.

“I checked my entry last night online and then I checked the numbers over and over again.

“It’s been a long night, I haven’t slept at all!

“I’m so overwhelmed! There are honestly no words, no words to describe how I’m feeling.

”It’s so weird to even be talking about winning the lottery!”

When asked how she imagined her life as a millionaire, the woman explained she was struggling to get her head around the idea.

“I know that this will make our life so much easier.

“We’re going to have such a nice Christmas!”

Across Australia, there were two division one winning entries in Monday & Wednesday Lotto draw 4027 – one each from Queensland and New South Wales.

The Lott’s division one winning tally has now reached 161 so far this financial year, including 38 won by Golden Casket customers.

Between 1 July 2019 and 30 June 2020, there were 101 division one winning Monday & Wednesday Gold Lotto entries across Australia, which collectively won $98 million.