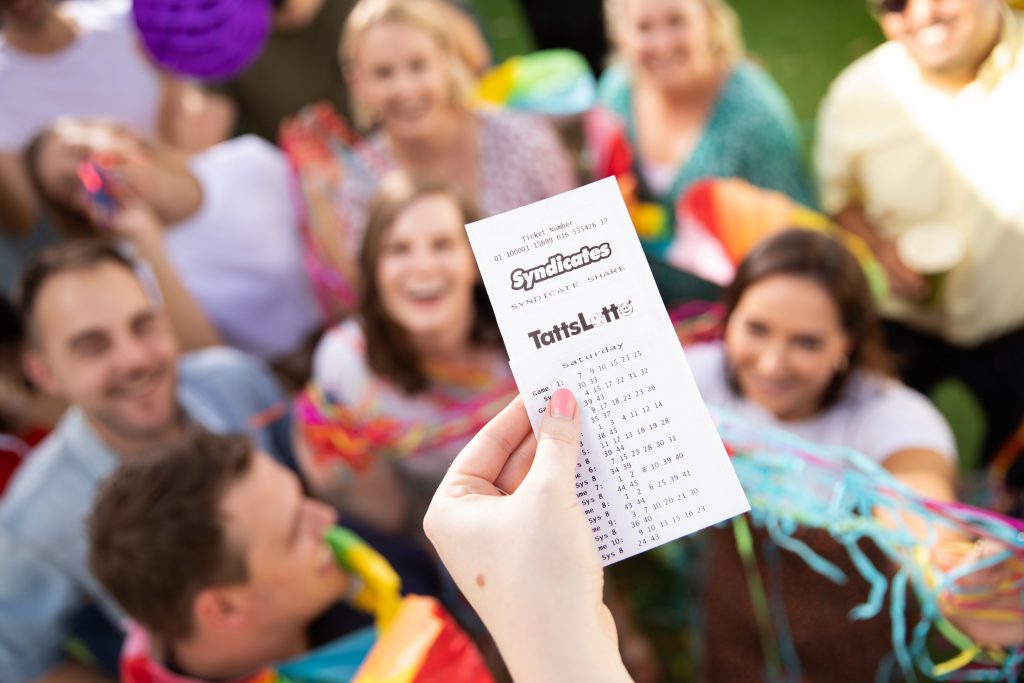 Ten TattsLotto players from across Melbourne have found the perfect way to beat the Monday blues after their syndicate scored a $5 million division one prize in the weekend’s draw.

The group syndicate held one of the four division one winning entries across Australia in TattsLotto draw 4285 on Saturday 13 August 2022.

The winning syndicate was established by Lalor Lucky Lotto, 443 Station Street, Lalor, with shares also sold at four other outlets across Melbourne, including:

The Lott spokesperson Matt Hart said some syndicate members held unregistered entries and might have yet to discover their winning news.

“This Melbourne syndicate scored one of the two $5 million prizes to land in Victoria from the weekend’s TattsLotto draw,” he said.

“It’s fair to say these syndicate members have had a great start to their week by pocketing half a million dollars each!

“While we’ll be reaching out to those syndicate members who registered their entries, there are many who have unregistered entries and may not yet know they’re part of this winning group.

“If you purchased a share in a syndicate for the weekend’s TattsLotto draw, today’s the day to check it! If you discover you’re holding a winning share, call The Lott on 131 868 to start the prize claim process!”

Across Australia, there were four division one winning entries in TattsLotto draw 4285 – two from New South Wales and two from Victoria.