Visit thelott.com
Home / Media Release / Ten Melburnians find $740,000 worth of gold under the rainbow thanks to winning syndicate

Ten Melburnians find $740,000 worth of gold under the rainbow thanks to winning syndicate 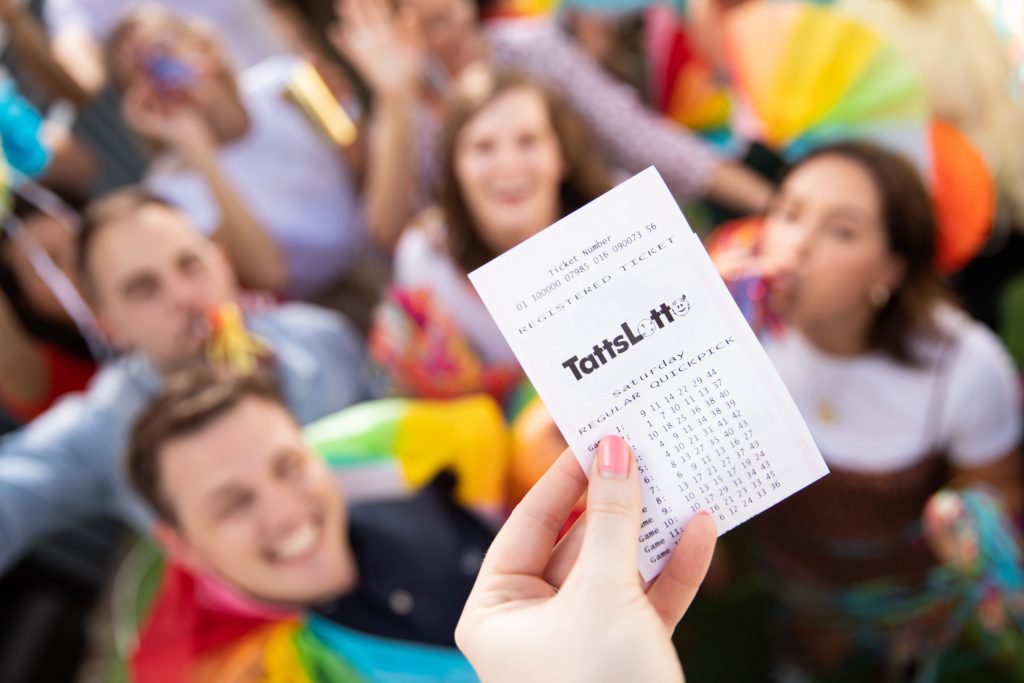 Ten Melbourne lottery players have found a pot of gold worth $740,000 after their syndicate nicknamed ‘Lucky Rainbow’ scored them a division one win in the weekend’s TattsLotto draw.

The syndicate entry was one of seven division one winning entries nationally in TattsLotto draw 4087, drawn Saturday 19 September 2020, and takes home a division one prize of $740,461.20.

Highland News & Lotto manager Kevin Ung said he was very excited to discover his outlet had sold shares in a division one winning syndicate.

“I’m very excited for our winners!” he exclaimed.

“This syndicate is called Lucky Rainbow, and we’ve been running it in our store since May.

“The phone has not stopped ringing since our customers discovered they’ve won. While we can’t celebrate all together due to COVID-19, I look forward to restrictions lifting so we can celebrate later.

“My customers are very loyal to our store, and I feel very privileged to be able to sell them a winning ticket.

“This is the third division one winning entry we’ve sold this year that has been part of a syndicate.

“Nothing else can compare to the feeling of selling a division one winning entry!

“Congratulations to all of our winners. We wish them all the very best!”

The Lott spokesperson Bronwyn Spencer said some syndicate members held unregistered entries and might have yet to discover their winning news.

“It’s fair to say these syndicate members have had a great start to their week by pocketing over $75,000 each!” she exclaimed.

“If you purchased a share in a syndicate for the most recent TattsLotto draw, today’s the day to check it!  If you discover you’re holding a winning share, call Tatts on 131 868 to start the prize claim process!”

Across Australia, there were seven division one winning entries in TattsLotto draw 4087 – two each from Western Australia and South Australia, and one each from New South Wales, Victoria and online.

The Lott’s division one winning tally has now reached 288 so far this calendar year, including 115 won by Tatts customers.