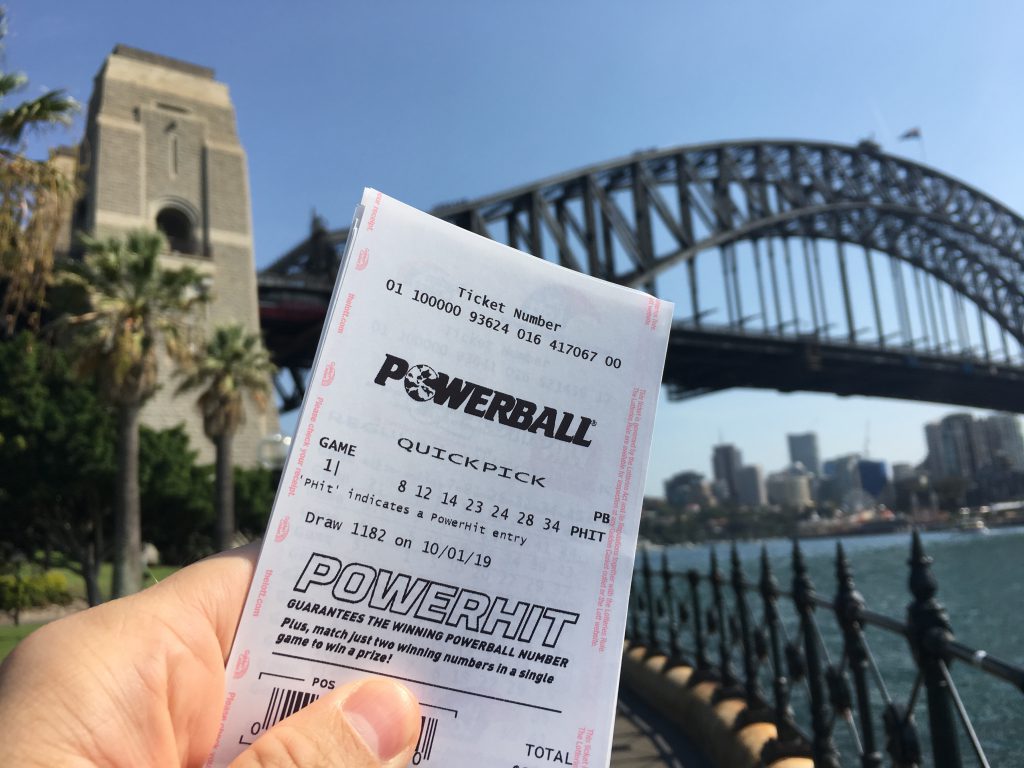 A Campbelltown retiree is refusing to believe she’s now $40 million richer from tonight’s Powerball draw, while the other Sydney division one winner is refusing to answer their phone so may not have discovered their $40 million news.

While both entries were registered to a player card, officials from The Lott could only make contact with one of the winners this evening – a Campbelltown retiree who purchased their entry from Leppington Newsagency, Shop 6, 1469 Camden Valley Way, Leppington.

An official from The Lott delivered the life-changing news to the Campbelltown retiree tonight, but she refused to believe $40 million was heading her way.

“I don’t believe it!” she declared.

“My grandson told me earlier this week, ‘Grandma’s going to win the lotto’ and that’s why I bought a ticket.

“I’ve been playing for a long time. But you never think this is going to happen to you.”

Without conceding that she was now one of Australia’s newest multi-millionaires, the disbelieving woman admitted if she had actually won, she’d look forward to sharing the prize with her family.

Leppington Newsagency owner Pradeep Ahluwalia said he couldn’t be happier to hear that one of his customers had become an overnight multi-millionaire.

“Oh my gosh, that is so exciting!” he exclaimed.

“We were just talking about how we were going to sell a division one prize in Powerball tonight and now we have!

“The last time we sold a division one prize was in 2013, so we have been eagerly waiting to sell another. This is by far the biggest prize we have ever sold. This is huge, it’s amazing!

“We would love to send our congratulations to our winner. We hope she enjoys her multi-million-dollar prize!

“We will definitely be celebrating! We can imagine our customers are going to be so happy when they hear the news.

“We always want them to win a major prize and now that someone has, it feels great.”

City of Fairfield winner refuses to pick up $40 million call

The other Sydney division one winner from tonight’s draw purchased their entry from a NSW Lotteries outlet in the City of Fairfield region.

The Lott spokesperson Lauren Cooney said the two new Powerball multi-millionaires were the fifth and sixth Powerball division one winners of 2021.

“Two Sydneysiders are having a winning end to the working week, but first one of them needs to accept they’ve won, and the other needs to answer their phone – we promise it’s worth it," she said.

“There are 40 million reasons why all Powerball players who purchased an entry into this week’s Powerball draw from a NSW Lotteries outlet in the City of Fairfield should check their ticket immediately.

“If you discover you’re holding the Powerball division one winning entry, hold on tight to that ticket and phone 131 868 as soon as possible so that we can start the prize claim process!"

In addition to the two division one prizes of $40 million in tonight's draw, there were also 2,604,499 prizes won in divisions two to nine worth more than $48.71 million.

Across Australia, there were two division one winning entries in Powerball draw 1301 – the two entries from New South Wales.

The Lott’s division one winning tally has now reached 342 so far this financial year, including 93 won by NSW Lotteries customers.

In 2020, 14 Powerball division one winners across Australia pocketed more than $470.1 million in prize money.

In 2020, Powerball twice offered an $80 million jackpot – the biggest prize offered by any Australian lottery game during the year.

Of the 14 Powerball division one winning entries in 2020, six landed in Queensland, five in New South Wales and three in Victoria.