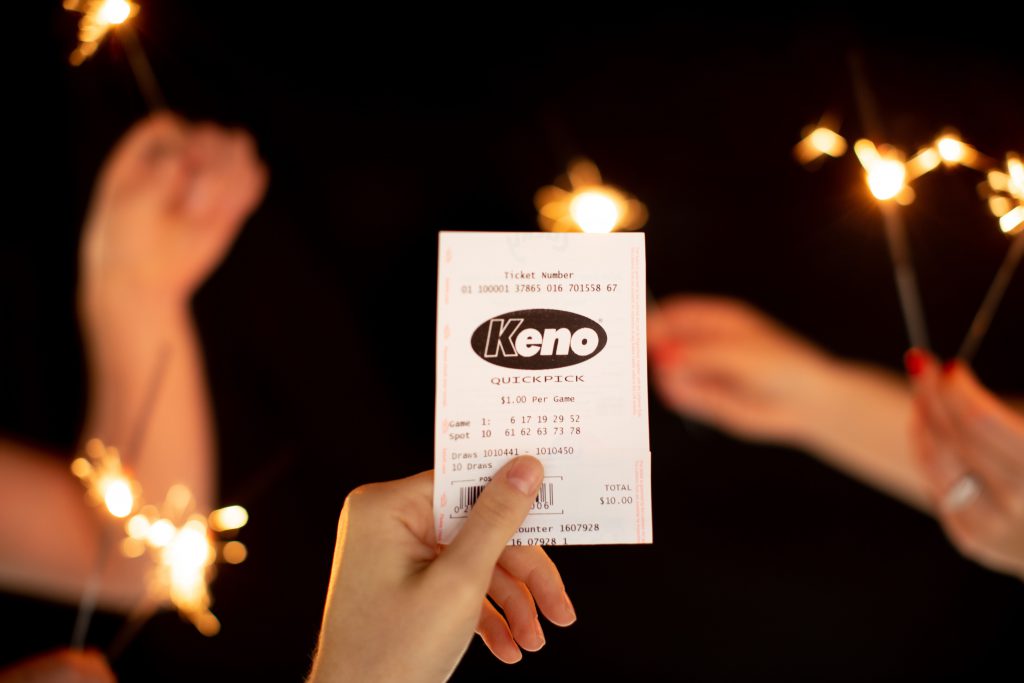 A Waterloo Corner man admitted he thought he was dreaming when he saw he’d won $50,000 in a recent Keno draw.

This morning, an official from the Lott contacted the winner, who relayed the moment he checked his entry and discovered his exciting win.

“I checked my ticket when I first woke up in the morning,” he explained.

“I couldn’t believe it. I woke up my wife and told her and said, ‘am I dreaming, can you check it?’. She jumped straight out of bed and ran to the computer to check the numbers!

“She screamed when she realised! I almost fainted. I thought surely it couldn’t be real!

“When I was going to claim the prize, I pulled over the car so many times to check the ticket was in my pocket and it was the right one.

“Then the next day I won! It’s amazing!”

When asked how he planned to enjoy his prize, the Adelaide man said he’d be sharing the majority of it with his beloved family.

“This means a lot to us. It will help us so much,” he admitted.

“We want to go on a cruise to Hawaii, but obviously at the moment we can’t really do that.

“So we will put that dream on hold for a bit.

“I am going to celebrate tonight and have a big feast with my family though.”

Foodland Martins Road supervisor Tash Nankivell said she was thrilled one of her customers had won $50,000.

“We are over-the-top excited,” she explained.

“It’s amazing news for our winner.

“We wish them all the very best with their prize and hope they enjoy it.

“Hopefully we have more wins soon!”

Keno is a game whereby 20 numbers are randomly generated from a possible 80. To win a Keno Spot 8 prize, a player must match all eight of the numbers selected on their ticket against the 20 numbers drawn.