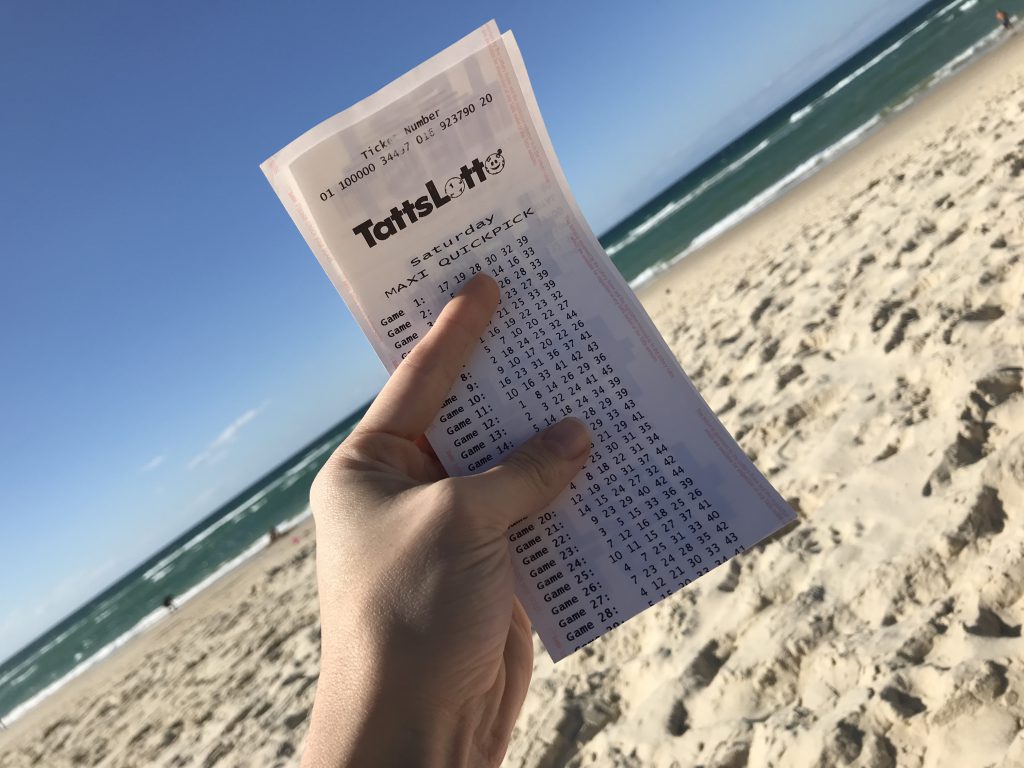 A West Ulverstone family are busily planning a long-overdue family holiday after scoring a division one prize of almost a million dollars in the weekend’s TattsLotto draw.

The private syndicate entry was one of the four division one winning entries nationally in TattsLotto draw 3987, drawn Saturday 5 October 2019. Each entry takes home a division one prize of $973,232.37.

When speaking with a Tatts official this morning, the syndicate leader said the news of the win was still sinking in.

“Every Sunday morning I have a routine of sitting down with my breakfast and the paper and that’s when I check off my Lotto numbers,” the woman explained.

“That’s when I discovered we’d won. I couldn’t believe it.

“I don’t think the news has sunk in yet at all!

“It’s a family syndicate between myself, my husband and our two children.

“We’ve been playing the same special numbers for years now.

“You can say the numbers are very special to us now!”

When asked how she planned to enjoy her share of the windfall, the thrilled winner confessed planning for a family holiday was already underway.

“I don’t really know how we’ll spend it!” she confessed.

“I really don’t know because it hasn’t sunk in yet.

“I think a family holiday will definitely be happening and it will certainly take the pressure off for our retirement.”

West Ulverstone Newsagency manager Kelly Speight said she was thrilled her outlet had sold another division one winning entry.

“We’ve done it again!” she exclaimed.

“This is the second division one winning entry we’ve sold in just eighteen months.

“It’s so good for a small business which is owned by local owners.

“We have been celebrating in store with our customers all weekend!

“We wish our winners all the best with their prize!”

Across Australia, there were four division one winning entries in TattsLotto draw 3987, two from Queensland and one each from Victoria and Tasmania.

The Lott’s division one winning tally has now reached 281 so far this calendar year, including 112 won by Tatts customers.