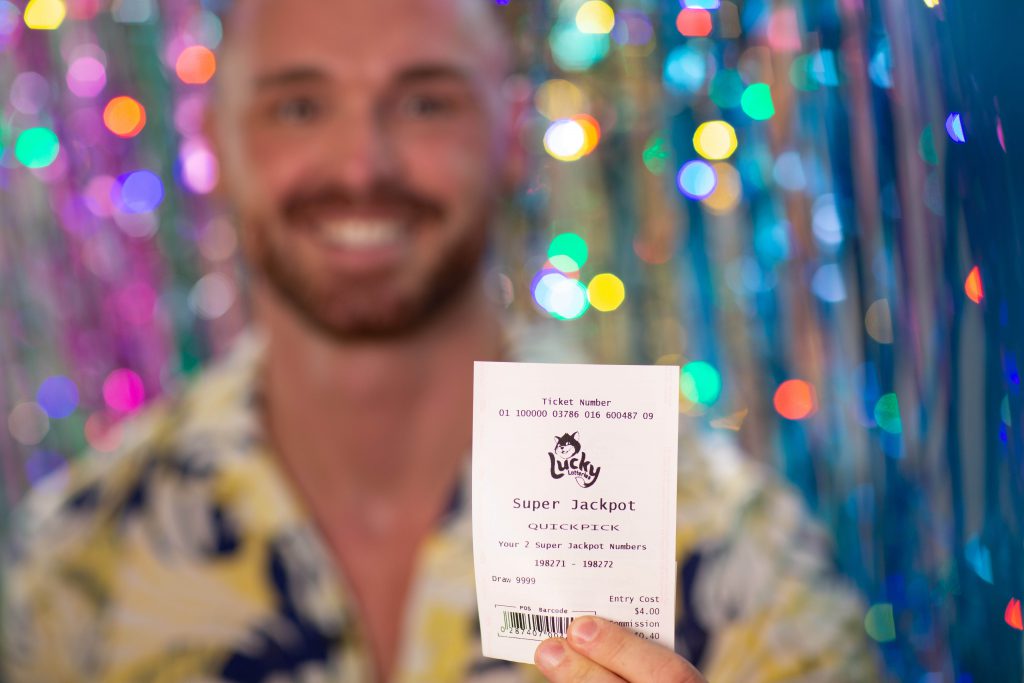 They say lightning never strikes twice but a Bracken Ridge man this week landed a $100,000 win in a Lucky Lotteries Super Jackpot draw after winning another lottery prize only four weeks ago.

When an official from The Lott reached out to the winner to deliver the life-enhancing news, the euphoric man was left stunned silent.

“It’s funny you say this actually because I won another big prize four weeks ago, but it wasn’t as big as this. I must be on some sort of winning streak with this ongoing luck!

“When you called initially, I thought to myself, ‘What’s going on, mate?’. I was very confused because I had no idea about the win. This is such a nice surprise.

“I’ve been playing lottery games for years and years, so it’s wonderful to see some larger wins in recent weeks.

“You’re a champion! You can call me any day with this type of news.”

With $100,000 about to land into his bank account, the Queenslander said he would put it towards his nest egg.

“I’ll probably put it towards my superannuation to help me with the future!” he said.

“This will be a tremendous help towards my savings.”

His winning entry of two random numbers was purchased online at thelott.com – the official home of Australia’s lotteries.

During this time, the biggest Lucky Lotteries prize was won by a Coolangatta man who a Mega Jackpot prize of $9.41 million in May.