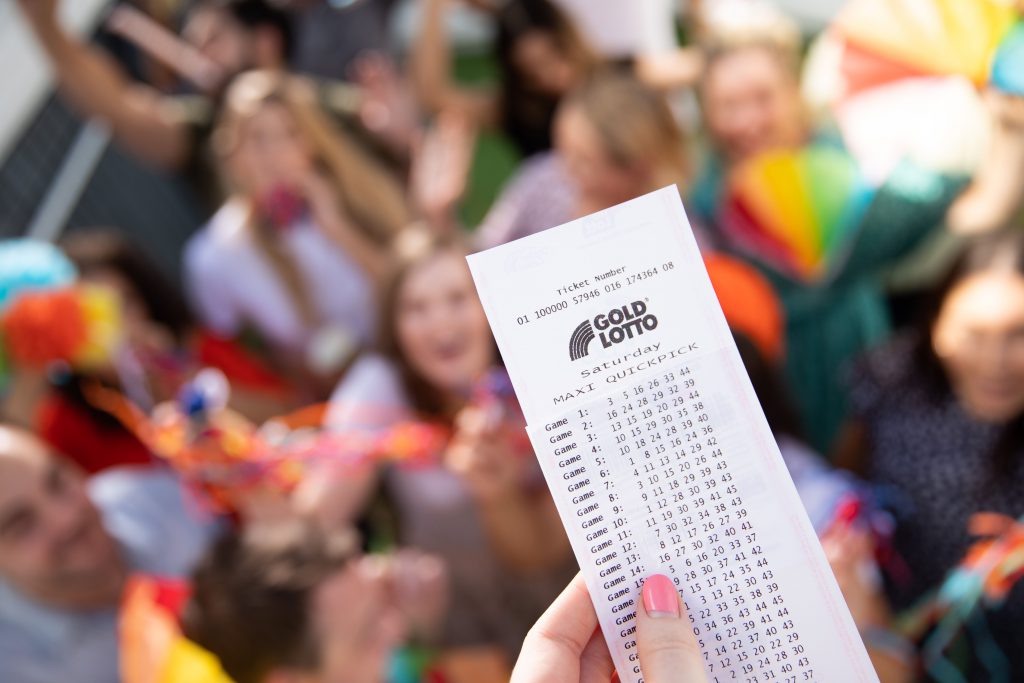 Brisbane is suddenly aflush with a new group of millionaires after three locals walked away with division one prizes in the weekend’s Saturday Gold Lotto Superdraw.

This morning an official from The Lott confirmed the life-changing win with a Carindale man, who made the incredible discovery yesterday.

“Thank you very much,” he laughed.

“I still can’t believe it.

“My wife bought the ticket for me during the week. It was on the fridge, and I checked it yesterday on my phone.

“We are amazed. I had to pinch myself this morning.

“Thank you. It’s amazing. There’s so much we can do. It’s a massive, massive relief.”

“The last time we sold a division one winning entry was in 2017, so we are very happy,” she said.

“We would like to congratulate our division one winner and wish them the greatest happiness with their prize.

“We are just so thrilled and excited to have sold this division one winning entry!”

Victoria Point woman kicks off her week with million-dollar news

When an official from The Lott called the Victoria Point woman this morning, she had no idea her life was about to change in a very exciting way.

“Oh wow. Are you kidding?” she started to question.

“I don’t know what to say right now. I am stunned.

“Wow. I am stunned. You always dream of this day and now it’s here!

“It will allow me to achieve my dream of having my very own house.

This morning, a New Farm resident was struggling to put into words how he felt about his million-dollar prize.

“I checked the ticket yesterday. I am honestly still in shock.

“I can’t explain what this means to me. Thank you.”

Premier News & Casket employee Lakisha Milley said the outlet had sold many division one winning entries over the years, and they were thrilled a regular customer had added to the tally.

“It was so exciting,” she said.

“He comes in every day to buy a lottery ticket and the paper. It is so nice to see it go to a local.

Across Australia, there were 14 division one winning entries in Saturday Gold Lotto draw 4165 –five in Queensland, five in Victoria, two in New South Wales, one each in ACT and Western Australia.

The Lott’s division one winning tally has now reached 213 so far this calendar year, including 54 won by Golden Casket customers.

There are more chances to win big with Tuesday’s Oz Lotto offering $5 million, while Thursday’s Powerball has $40 million up for grabs.

Tickets can be purchased at any licenced lottery outlet, online from thelott.com or via The Lott mobile app.