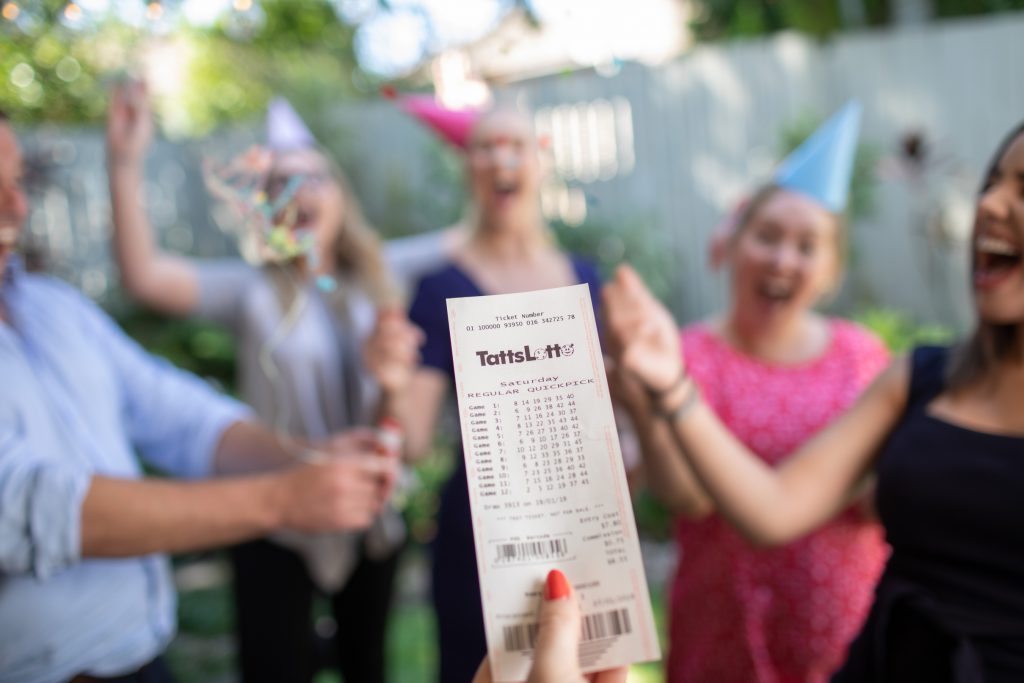 A Cranbourne East man is planning to host a lavish party for all his friends to celebrate winning more than $587,000 in the weekend’s TattsLotto draw.

There have been 29 division one wins in southeast Melbourne so far in 2021 worth more than $47.4 million.

When an official from The Lott called the Victorian this morning, he was waiting patiently by the phone to hear his winning news confirmed.

“I had no idea! I saw your email and then I checked my ticket and discovered my division one win,” he explained.

“I didn’t believe it at first. I checked it and re-checked it. I was blown away!

“I think I let out a few cheers and gasps. I never expected it to happen.

“I was very happy! I had a huge smile on my face.

“I called my family straight after and shared the news with them. They were very happy for me and rushed straight over to celebrate.

“We ordered some takeaway from our favourite restaurant and sat up talking about the win.

“This weekend, I am going to take all my friends out for a nice dinner, or maybe I’ll have a big party at home, and I will break the news to them then.”

The overjoyed man declared he already knew exactly what he was going to do with the windfall.

“I want to clear out my mortgage first and then I want to buy myself a car,” he shared.

“The rest I will save for the future.”

His winning 5-game QuickPick entry was purchased at thelott.com – the official home of Australia’s lotteries.

Across Australia, there were 10 division one winning entries in TattsLotto draw 4213 – four from Victoria, three from Western Australia, two from Queensland and one from New South Wales.

The Lott’s division one winning tally has now reached 199 so far this financial year, including 72 won by Tatts customers.