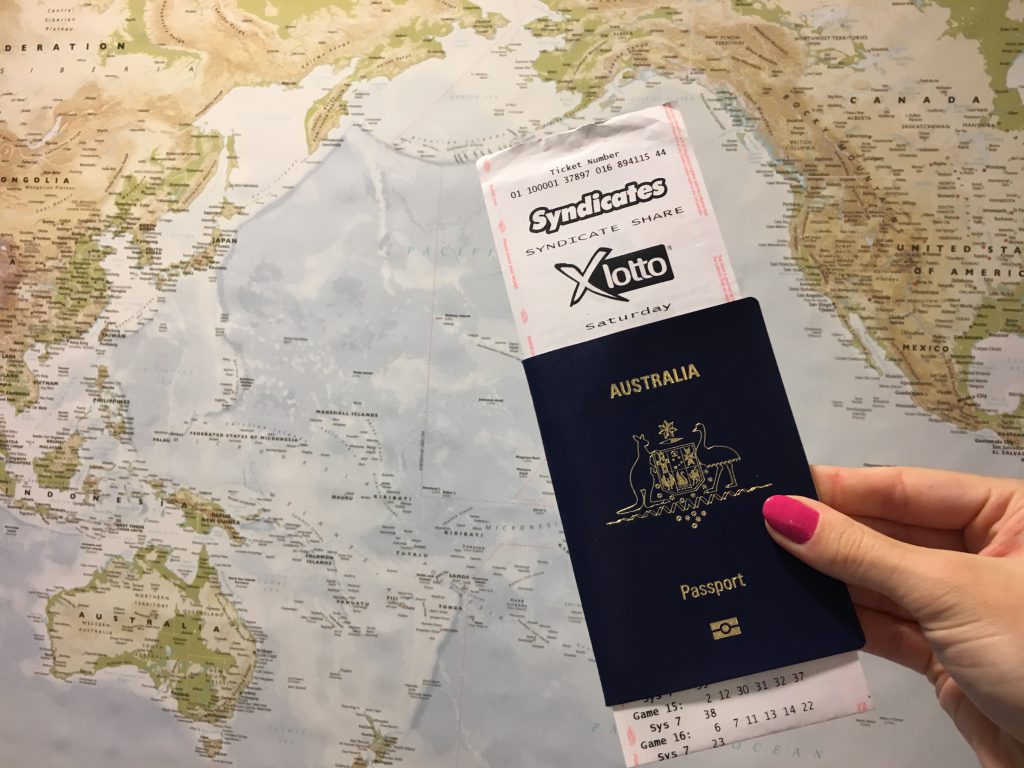 Million-dollar feeling for Chatswood woman, almost one month after her win Hard-working Dalby man ready to down tools after $100,000 Lucky Lotteries win

A Torrensville woman is looking forward to the journey, rather than the destination, after declaring her $1 million X Lotto division one win would be used to travel first class – she just isn’t sure where yet.

The Adelaide resident held one of the four division one winning entries nationally in Saturday X Lotto draw 3913, drawn on Saturday 19 January 2019. Each entry took home a division one prize of $1,029,708.99.

Sharing her disbelief with an SA Lotteries official this afternoon while claiming her prize, the winner recounted how she discovered the life-changing news.

“I was at home on Saturday night and at about 10:30pm I remembered I had a ticket into the draw.

“When I check my ticket I go through and check the numbers off myself. When I saw that I had circled six in a line I thought to myself ‘oh that looks pretty good!’

“I looked at the division one prize and saw that I had won over a million dollars and I thought ‘this can’t be real!’.

“It was total shock. The first thing I did was ring my husband but he didn’t answer straight away.

“I spent the night pacing away until he answered the phone and we just kept saying ‘I can’t believe it! Is this real?’

“We both just can’t believe it has happened!”

When asked how she planned to enjoy her X Lotto windfall, the disbelieving winner revealed she still had to get her head around the life-changing news.

“Honestly I have no idea! I spent so much time trying to calm myself down and not make any big decisions until the win is confirmed and paid,” she admitted.

“The only thing I can think of at the moment is that I’d like to travel somewhere first class! That’s about the only concrete decision I’ve made so far – even though I’m not sure where I’ll be going yet!”

The regular player also confessed the win was a fantastic kick start to the year.

“Last year I played nearly every week, but over the Christmas break I was away and didn’t buy any entries,” she explained.

“This was the first ticket I had bought this year so yay for 2019!”

Owner of Brickworks Marketplace Ben Alexander said he was thrilled his outlet had sold a division one winning entry.

“We have only been here five weeks and we’ve already had a winner! That’s pretty good!

“We hope our good fortune continues and other customers have a win.

“We are thrilled the winner has come forward to claim her prize. We wish her all the best with the win!”

Across Australia, there were four division one winning entries in X Lotto draw 3913, including two in Victoria and one each in Queensland and South Australia.

The Lott’s division one winning tally has now reached 212 so far this financial year, including 15 won by SA Lotteries customers.

In the 12 months to 31 December 2018, there were 280 division one winning X Lotto entries across the Lott’s jurisdictions, which collectively won more than $306.19 million.