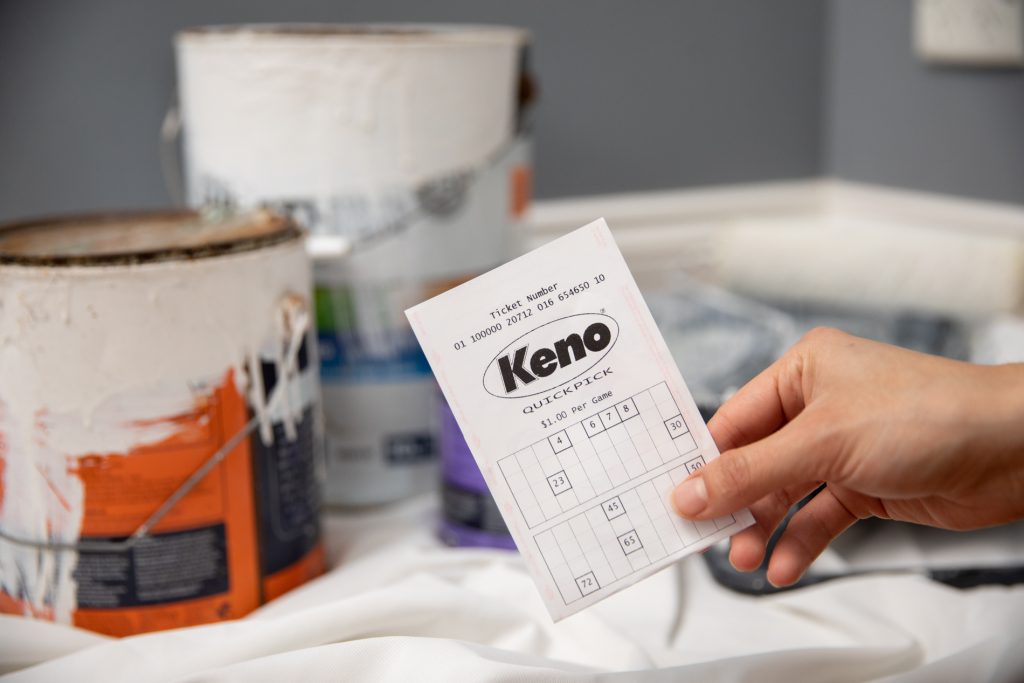 This afternoon, an official from the Lott spoke to the winner, who relayed how he came to hold two Spot 8 winning tickets.

“I have been playing Keno for years! I have the same few numbers that I alternate when playing,” he explained.

“It’s been fun to play during lockdown, just as a way to relax.

“When I checked my numbers on the computer after the draw, I was shocked! I stared blankly at the computer screen for so long.

“I just couldn’t believe it. It was big surprise!

“So I got my whole family to check again and sure enough, it was real.

“I was feeling lucky, so I decided to play again, but this time I used another set of numbers.

“Well, you can imagine how I was feeling when I saw I’d won again!

“I was at the newsagency and we were just laughing and laughing. They were very happy for me!

“I told my mum straight away and she thought I was telling porky pies.

“They say good things come in threes, so maybe I’ll have another win!

“Even though it’s been miserable and raining all day, it’s a happy day for me!”

When asked how he planned to enjoy his windfall, the stoked bloke admitted he knew exactly what he was going to do.

“I am going to put the money towards renovations on my home and then when we finally can travel overseas again, I want to book a holiday,” he shared.

“We were over-the-moon when we discovered we had sold one Keno 8 Spot winning entry!” he exclaimed.

“We were celebrating in-store that morning when the winner came in to check his ticket. We were thrilled for him that he had won the first time.

“He bought another entry while he was there and watched the draw. When he saw his win come up on the screen in-store, we all couldn’t believe it.

“He was quite happy, as are we!

“We are thrilled a local has had such great luck and we wish him all the best with his prize!”

Keno is a game whereby 20 numbers are randomly generated from a possible 80. To win a Keno Spot 8 prize, a player must match all eight of the numbers selected on their ticket against the 20 numbers drawn.