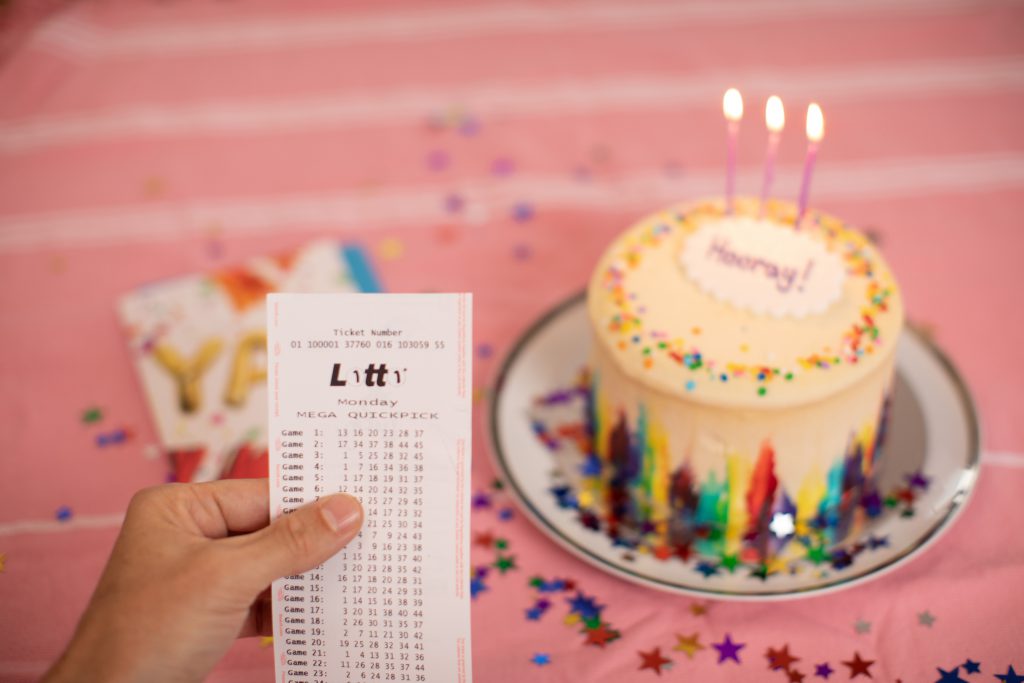 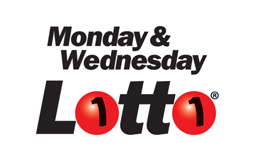 A Kings Langley grandmother is in complete disbelief after answering the phone this morning to news she won $1 million in last night’s Monday & Wednesday Lotto draw.

The Sydney retiree held one of the two division one winning entries nationally in Monday & Wednesday Lotto draw 3860, drawn Monday 15 April 2019. Each entry takes home the guaranteed division one prize of $1 million.

The woman had no idea she’d woken up a Monday Lotto millionaire until she received a phone call from a NSW Lotteries official this morning.

“I don’t believe you! I really don’t!

“Are you tricking me?

“One million dollars? I do hope this is true!

“You’ve made my day!

“I’ve never won anything in my life!”

The winner revealed she couldn’t think straight from the shock of the unexpected news and would have to take some time to think about how she’d use her million-dollar prize.

“I’ve certainly had to work really hard my whole life so this is just amazing,” she said.

“I don’t know! I really don’t know how I’ll use my prize.

“I won’t be able to think straight until I get over the shock of this news!

newsXpress Seven Hills employee Michael Forsyth said the outlet had been on a winning streak.

“It was only a month ago we sold a 1st Prize winning entry into Lucky Lotteries so to sell a division one winning entry so soon after is just great!” he exclaimed.

“We feel like we’re on a winning streak and we’re looking forward to it continuing.

“It’s always feels great to sell a division one winning entry! We couldn’t be happier for our customer.”

Across Australia, there were two division one winning entries in Monday & Wednesday Lotto draw 3860.

The Lott’s division one winning tally has now reached 106 so far this calendar year, including 27 won by NSW Lotteries customers.