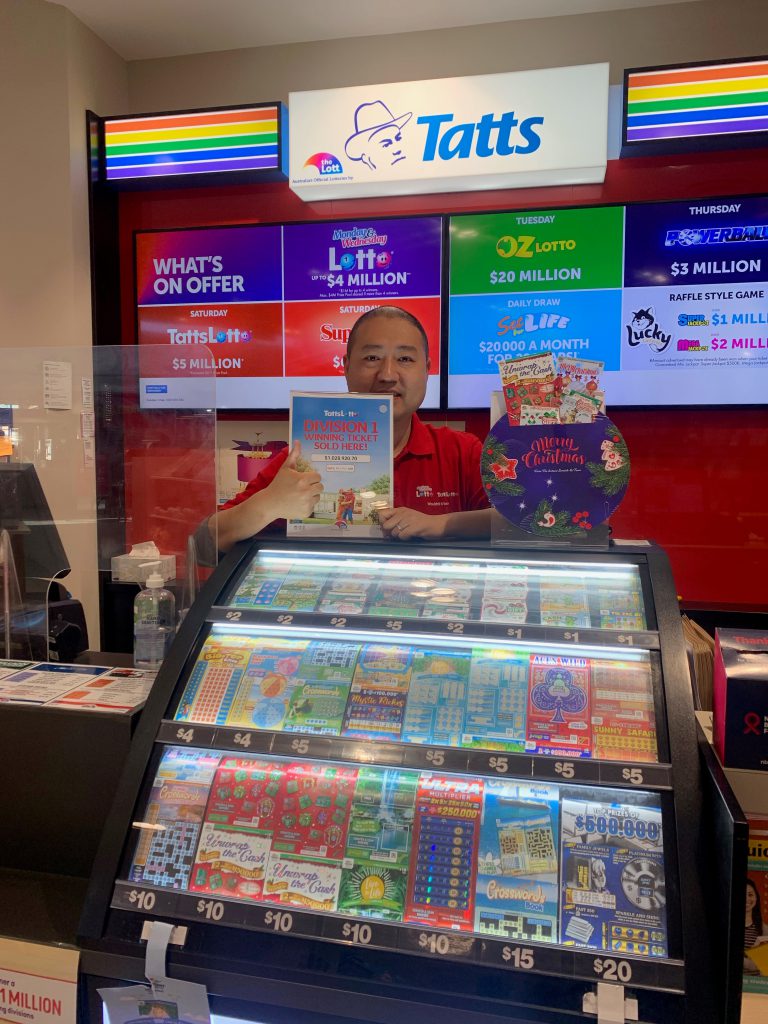 A Mornington man’s quiet Sunday morning reading the paper quickly erupted into a day of celebrations after he discovered he held a division one winning entry worth over $1 million in the weekend’s TattsLotto draw.

Sharing his excitement with an official from The Lott this morning, the overjoyed winner revealed he had his sister to thank for his new millionaire status.

“Thank you very much! It’s terrific!” he exclaimed.

“It’s such a lovely feeling to know I’ve won.

“I was just reading the paper at home on Sunday morning when I thought I’d check my ticket.

“When I saw that I held all the winning numbers, it felt pretty good!

“I called all of my family to let them know, and they came around to have a few drinks.

“They were all really happy for me but especially my sister as she was the one who gave the ticket to me for my birthday!

“She was completely rapt when I told her it was a winner!”

When asked how he planned to enjoy life as a newly-minted millionaire, the stoked bloke confessed he was keen to put his feet up.

“I think I’ll just sit back, and relax for a while and have a think about it,” he revealed.

“Things are getting a bit easier now with the restrictions lifting so I’ll wait and see what I can do!”

Mornington News and Lotto owner Brian Yang said he was very excited to hear his outlet had sold a division one winning entry.

“It’s a great re-start to the outlet since restrictions have lifted!” he exclaimed.

“I’ll be decorating the store with streamers and balloons, so all of our customers know we sold a million-dollar prize.

“I have lots of loyal customers who believe this is a lucky outlet so they will be especially happy to hear a division one prize was sold here.

“This is the first time we’ve sold a division one winning entry since we took ownership in December 2019 so we are thrilled.

“We are also thrilled to have sold a ticket in the new Saturday Lotto prize pool and to have helped create a millionaire!

“I hope the winner enjoys this amazing moment and the prize changes his life!

“It’s so sweet to know we’ve sold a division one winning entry. People always hope they will win, and I am glad to help deliver that hope!”

Across Australia, there were six division one winning entries in TattsLotto draw 4101 – three from Victoria and one each from Queensland, Northern Territory and Western Australia.

The Lott’s division one winning tally has now reached 151 so far this financial year, including 61 won by Tatts customers.