One number off the Powerball jackpot: the 34 players who almost became multi-millionaires 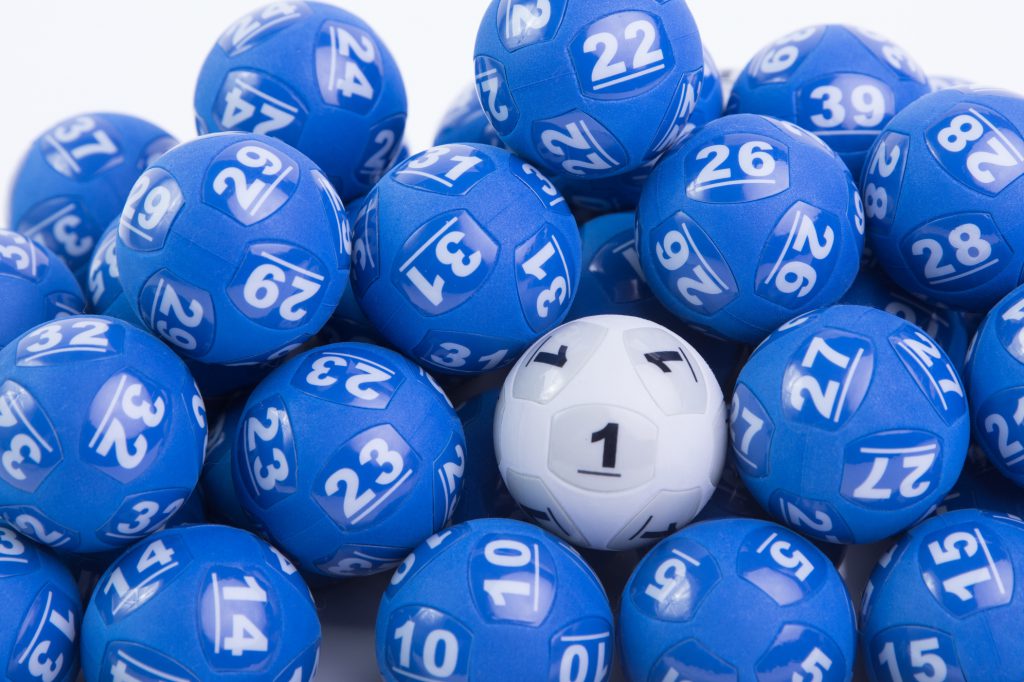 Would you like to know you were just one number off becoming a multi-millionaire? Or would you prefer to remain blissfully unaware?

This Thursday, Powerball is offering Aussies the chance to win a massive $110 million – the highest jackpot ever offered by an Australian lottery game.

For the past eight weeks, no entry has sported the combination of seven winning numbers and the all-important Powerball number needed to score division one.

However, since the jackpot started rolling at the end of May, 34 players across the country have been just one number shy of pocketing a multi-million-dollar division one prize. These players had the seven winning numbers, but not the Powerball number, meaning they won division two instead.

With up to one-in-three Australian adults expected to have an entry in Thursday’s Powerball draw, the Lott spokesperson Lauren Cooney said players would be on tenterhooks waiting to see if someone collected the $110 million prize.

“We’re not quite sure if the recent Powerball division two winners realise how agonisingly close they’ve been to taking home a life-changing windfall,” she said.

“Remarkably, if any one of these division two winners had played a PowerHit entry, an entry that guarantees you the Powerball number, they would have won division one.

“Each week we’ve seen the number of division two winners growing, which begs the question: will this week be the week one entry finally cracks division one? We can’t wait to find out.

“This week, records will be broken and players’ imaginations will run wild dreaming of what life would be like with $110 million in the bank.

“My best advice for anyone keen for a chance to win Powerball’s $110 million is to grab an entry early. It’s simple – you’ve got to be in it for the chance to win it!

“I’ll be standing by on Thursday night after the draw ready to reach out to any registered division one winners. If you’d love the chance to receive that magical phone call, make sure you register your entry so I can dial your number and deliver some life-changing news if you win.”

The Lott’s division one winning tally across all Australian lottery games has now reached 193 so far this year.