Powerball soars to $80 million for next Thursday’s draw! 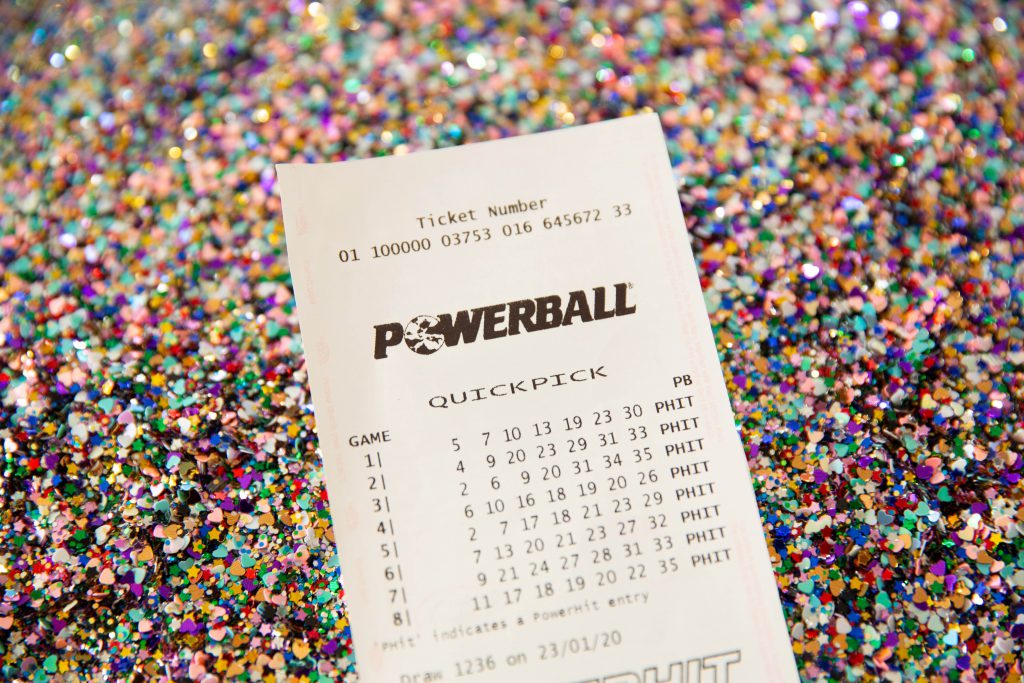 “Wow, is this a prank?!”: Hardworking Mount Isa grandad in disbelief over $1 million Gold Lotto win Chigwell man counts on being a happy camper with $100,000 lottery win

Powerball has soared to a huge $80 million for next Thursday’s draw – the biggest division one prize offered by any Australian lottery so far this year.

The $80 million jackpot comes after no players held a division one winning entry in tonight’s Powerball draw, prompting the game’s division one prize to roll higher for next week’s draw.

While no entries scored the division one prize in tonight’s draw, a total of 1,765,572 prizes worth more than $32.5 million were won in divisions two to nine. This includes seven winners who each scored a $128,580.25 division two prize.

The Lott spokesperson Ally Ramsamy said up to one-in-four Australian adults were expected to have an entry in next week’s $80 million draw.

“On two of those occasions, the $80 million prize was shared among several players, while the other three jackpot prizes were won by individuals who now share the title of Australia’s third-biggest lottery winner.

“If one person scores that $80 million jackpot next Thursday night, they’ll also share that title and be 2022’s biggest lottery winner to date.

“We can’t wait to see if we welcome our second Powerball division one winner for 2022 in next week’s draw.

For those wanting a chance to become an overnight Powerball multi-millionaire, Ms Ramsamy shared a few pieces of advice.

“With a prize of $80 million on offer, everyone is dreaming about all the exciting things they could do this year and beyond. As a result, we’re expecting it to be busy both in-store and online leading up to the draw,” she said.

“We encourage customers to not only get in early to purchase their entries, but also to register those entries, so their prizes are secure, and we can contact them directly after the draw with any life-changing news.

“Tickets can be purchased at any licenced lottery outlet, online from thelott.com or via The Lott mobile app.”

“Wow, is this a prank?!”: Hardworking Mount Isa grandad in disbelief over $1 million Gold Lotto win Chigwell man counts on being a happy camper with $100,000 lottery win