Powerball soars to a gigantic $80 million after no division one winners in tonight’s draw! 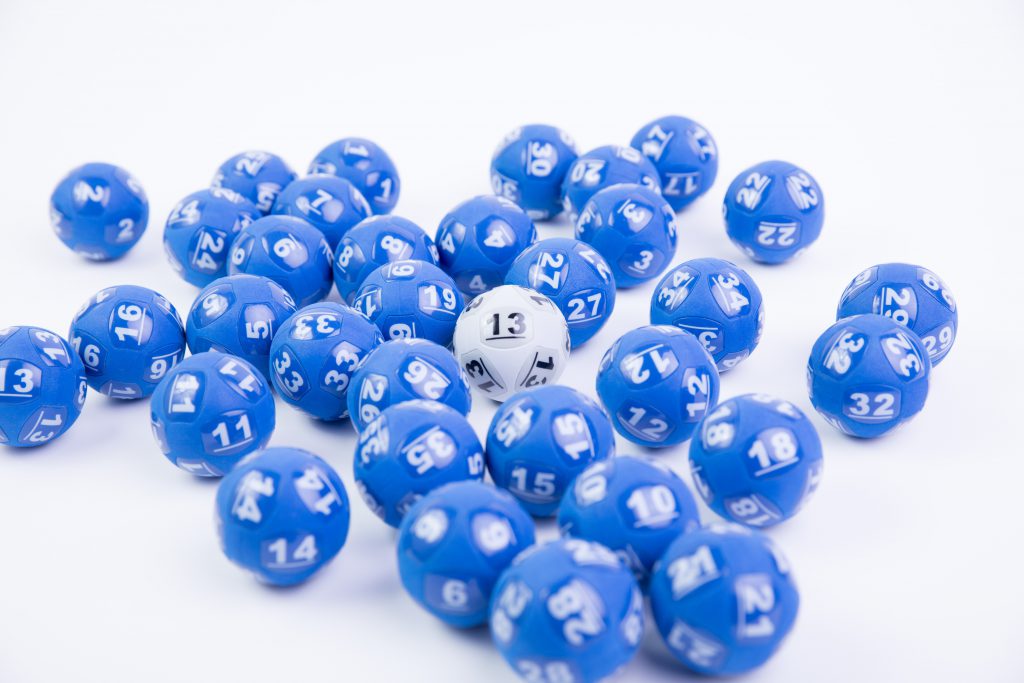 Powerball has surged to an incredible $80 million for next Thursday’s draw (19 May 2022) after no one held a division one winning entry in tonight’s draw.

Next week’s $80 million jackpot is the second biggest prize offered by any Australian lottery so far in 2022.

Although the division one prize wasn’t snagged this evening, a total of 1,941,322 prizes worth more than $34.45 million were won in divisions two to nine.

This includes 10 division two winners, who were just one number shy of a multi-million-dollar win, but each takes home $95,476.50.

“Last year, a Powerball $80 million prize was won on three occasions. In April 2021, an $80 million jackpot was shared by two New South Wales players who won $40 million each,” he said.

“Then in August last year, a Victorian man walked away with the entire prize making him the state’s biggest ever individual lottery winner.

“Imagine your plans for the rest of 2022 if you scored a slice of next week’s $80 million prize.

“It’s going to be busy leading up to this huge draw, with up to one-in-four Australian adults expected to have an entry, so make sure you get in early to avoid the late rush.

“If you want to find out immediately if you’re a division one winner, register your entry so we can give you a call straight after the draw to break that life-changing news.”

In 2021, 14 Powerball division one winners across Australia pocketed more than $550.1 million in prize money.

Of the 14 Powerball division one winning entries in 2021, seven landed in New South Wales, four in Queensland, two in Victoria and one in Western Australia.

Tickets can be purchased at any licenced lottery outlet, online from thelott.com or via The Lott mobile app.