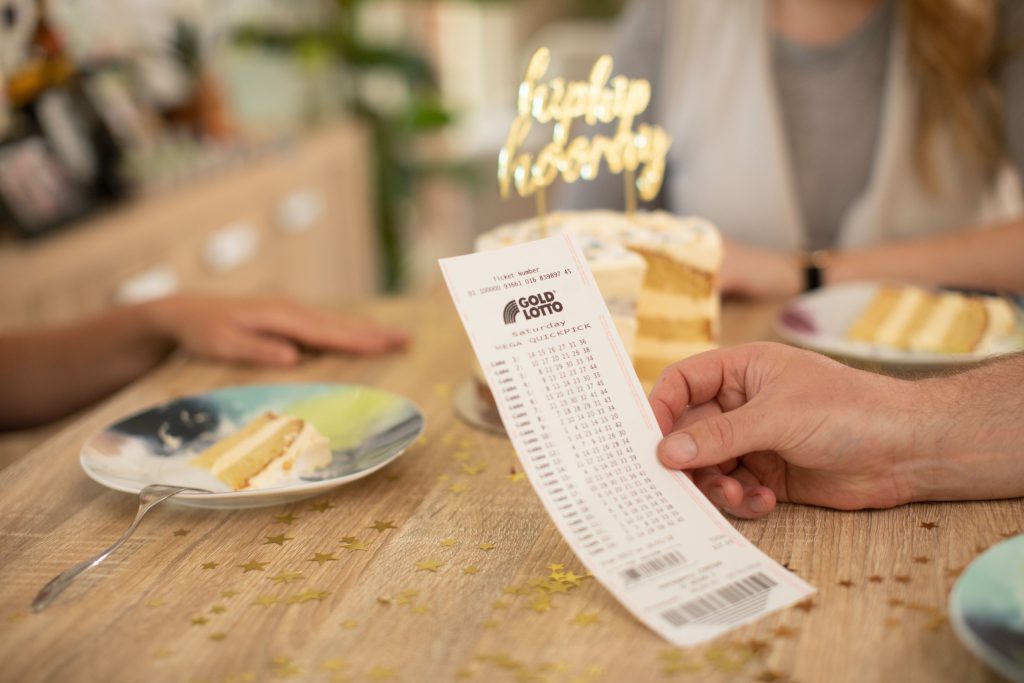 Fifty years later, a retired Lowood couple have been overwhelmed with a sense of déjà vu after discovering their second lottery division one win.

The happy south-east Queensland pair held one of the five division one winning entries in Saturday Gold Lotto draw 4135, drawn Saturday 6 March 2021. They take home a division one prize of $1,156,990.80.

When an official from The Lott called the couple this morning to break the incredible news, they said it was déjà vu.

“Oh thank you very much,” the winning man said.

“It was enough to buy a few properties and a car back then. It really set us up.

“We’ve been playing Saturday Gold Lotto ever since then… for donkey’s years!

“This is absolutely fabulous!”

When asked how they planned to enjoy their second lottery fortune, the charmed couple explained this win would be for their family.

“We need to get a few things done around house,” he explained.

“We will be able to buy ourselves a new car.

“And then we will really be able to help out the kids. This one is for them!

“You’ve made my day and my wife’s day.

Nextra Lowood owner Nia Kugel said she was so happy to hear the prize had gone to a local couple.

“This couple has been coming in here for years and years,” she said.

“We were so thrilled when they came in and told us we are the winners.

“They are such a deserving and very lovely couple.

“Congratulations to them! We hope they really enjoy it.”

Across Australia, there were five division one winning entry in Saturday Gold Lotto draw 4135 – three from Victoria, one from Tasmania and one from Queensland.

The Lott’s division one winning tally has now reached 293 so far this financial year, including 68 won by Golden Casket customers.