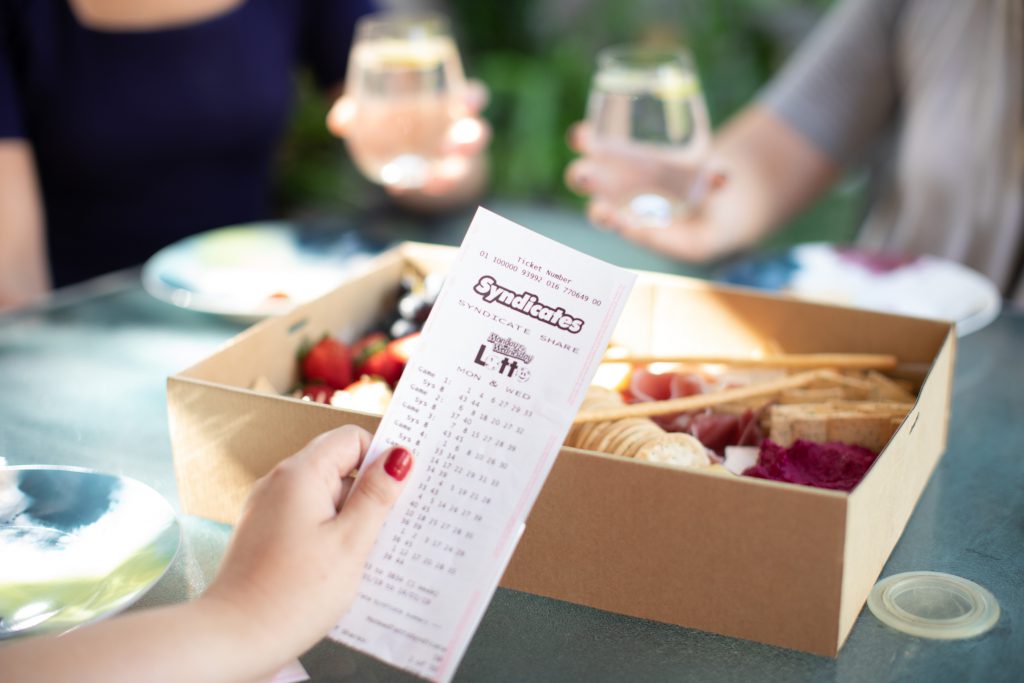 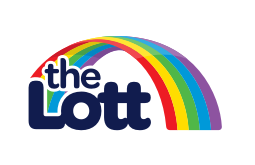 Ten thrilled lottery players across Melbourne are walking around with a spring in their step today after their syndicate entry in last night’s Monday Lotto draw scored a division one prize worth over $1 million.

The group syndicate entry was the only division one winning entry nationally in Monday Lotto draw 3896, drawn Monday 19 August 2019 and takes home the guaranteed division one prize of $1 million.

Shares in the group syndicate consisting of five System 9 and five System 8 entries were sold at seven outlets across the Melbourne region.

Racecourse Lucky Lotto & News owner Ngoc Nguyen said he was thrilled his outlet had set up a winning syndicate entry.

“It was a brand new syndicate we set up for this week’s Double Your Win promotion!” he exclaimed.

“It was set up for Monday Lotto and Wednesday Lotto so we hope we double our win with another division one winning syndicate entry on Wednesday!”

This week’s Monday & Wednesday Lotto draws (draw 3896 and 3897) are offering Double Your Win, where the prize in divisions two to six is automatically doubled.

Tatts spokesperson Bronwyn Spencer said some members of the winning syndicate held unregistered entries and may be yet to discover their winning news.

“What a great way to start your working week – discovering you’ve pocketed more than $100,000!” she said.

“If you purchased a share in a syndicate for this week’s Monday Lotto draw, today’s the day to check it!  If you discover you’re holding a winning share, call Tatts on 131 868 to start the prize claim process!”

In 2018, Monday & Wednesday Lotto and TattsLotto created 194 millionaires across Australia.

Across Australia, there was one division one winning entry from Victoria in draw 3896.

The Lott’s division one winning tally has now reached 240 so far this calendar year, including 102 won by Tatts customers.