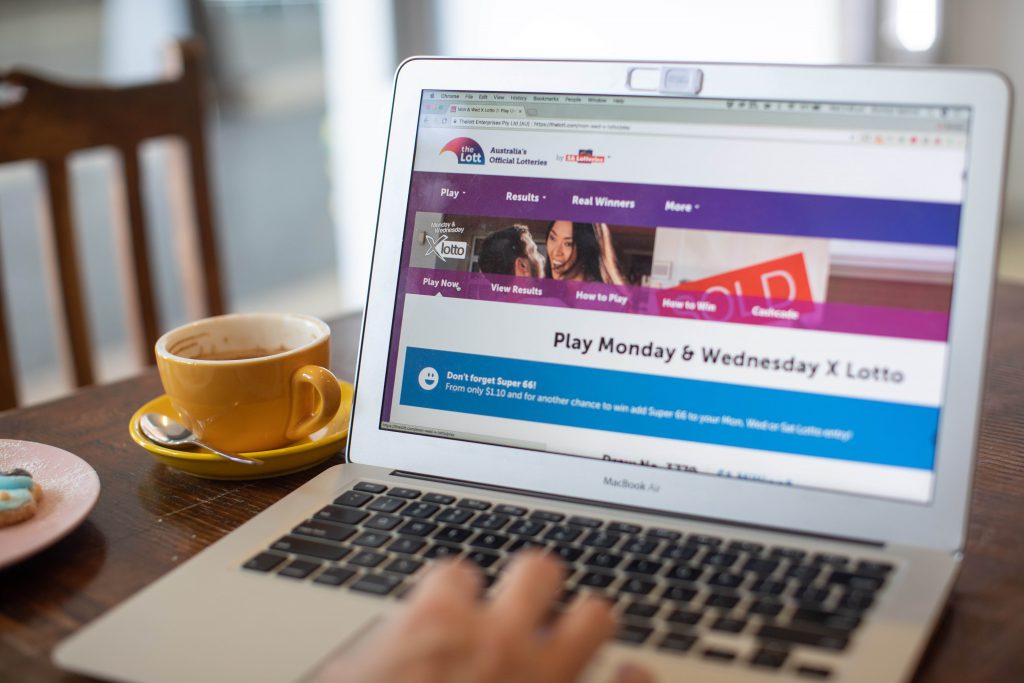 An Woodville West woman in her 30s has confessed she is still in shock after discovering she is now a millionaire after scoring division one in last night’s Monday & Wednesday X Lotto draw.

The Adelaide winner held one of the three division one winning entries nationally in Monday & Wednesday X Lotto draw 3897, drawn Wednesday 21 August 2019. Each winner takes home the guaranteed division one prize of $1 million.

Sharing her joy with a SA Lotteries offical this afternoon, the woman recounted how she discovered her life-changing win.

“I checked my ticket last night after the draw and saw that I had won,” she explained.

“I couldn’t believe it. I woke all of my family up to make sure I wasn’t seeing things.

“It was only when they double-checked my online account did I belive I had won $1 million!”

When asked how she planned to enjoy her windfall, the thrilled winner revealed she couldn’t fathom the news that such a large amount was about to land in her bank account.

“I’ve only started playing lotteries recently and have only bought a few tickets online so I never thought I would win.

Across Australia, there were three division one winning entries in Monday & Wednesday X Lotto draw 3890, two from Western Australia and one from South Australia.

The Lott’s division one winning tally has now reached 241 so far this calendar year, including 20 won by SA Lotteries customers.

In the 12 months to 30 June 2019, there were 88 division one winning Monday & Wednesday X Lotto entries across the Lott’s jurisdictions, which collectively won $87 million.