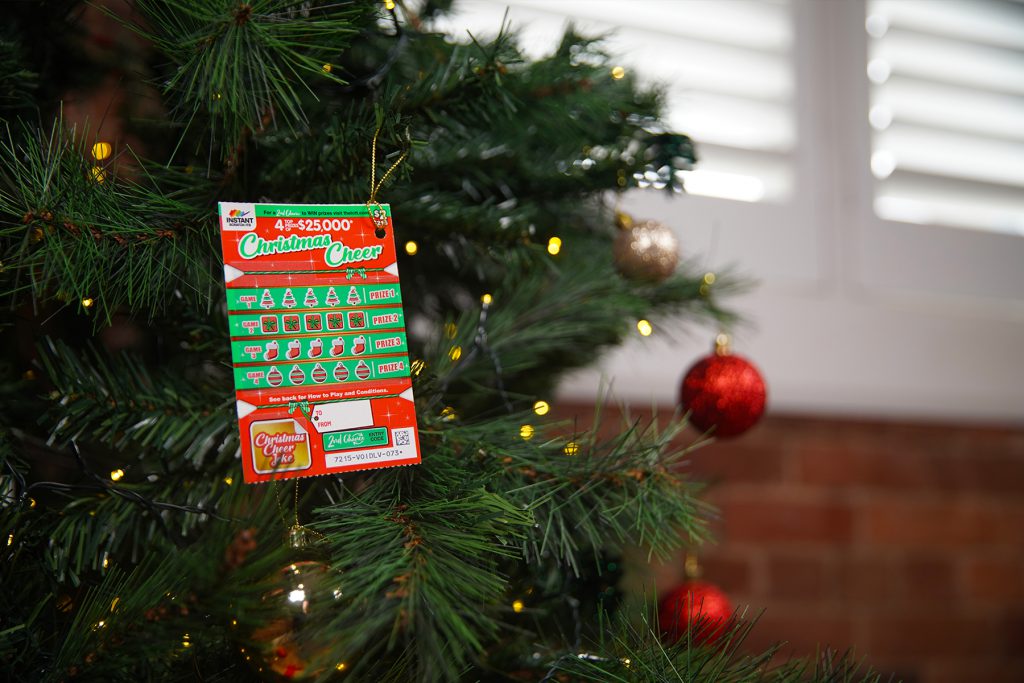 A Kogarah woman who claims she’s ‘never won anything in her life’ has started the new year with a life-enhancing $25,000 Instant Scratch-Its windfall.

Speaking with an official from The Lott this morning, the Southern Sydney resident relayed the exciting moment she discovered her win.

“I was in shock when I scratched the top prize! I still am!” she shared.

“I keep forgetting that I’ve won! I can’t come to terms with it all.

“When I scratched the top prize, I was actually on holiday with my family. I thought I was looking at the Instant Scratch-Its ticket wrong! I had to do a double take.

“At first, I thought I’d won just another $2 Instant Scratch-Its ticket. But I was pleasantly surprised!

“I’ve never won anything like this in my entire life. I think the most I’ve ever won has been flight vouchers, so this is amazing.”

When asked how she planned to enjoy her prize, the overwhelmed winner admitted the news had to sink in before she could make any concrete plans.

“I have no idea how I’ll spend the money as of yet, but I know I’ll spend it on something worthwhile,” she said.

Icon News team member Jenny Jap said the team were feeling over the moon to have sold a winning Instant Scratch-Its top prize to a customer.

“Wow! Wow! It’s such an exciting time for the customer and our retail outlet,” she said.

“It’s an amazing milestone for Icon News and we really hope this is the start to many more.

“Congratulations to our winner and we wish them all the best with their Instant Scratch-Its top prize.”

In 2021, there were 157 Instant Scratch-Its top prize winners across The Lott’s jurisdictions who collectively took home more than $10 million in top prizes.