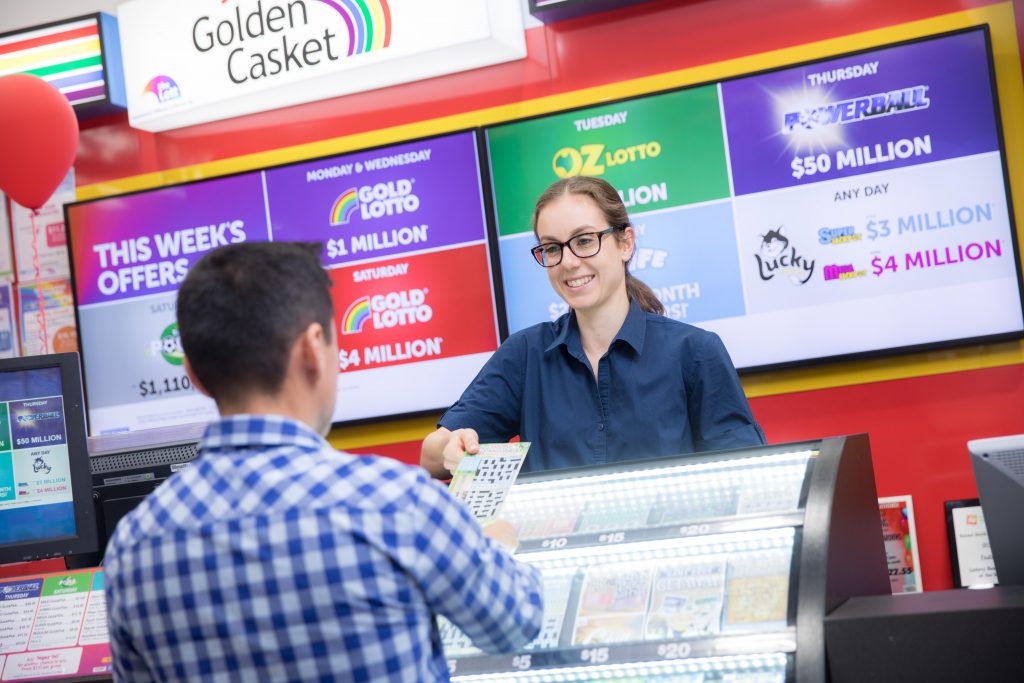 A Doonside man has unwrapped a $250,000 birthday surprise, winning a top prize on an Instant Scratch-Its ticket he received from his girlfriend.

Speaking to an official from The Lott this morning, the girlfriend who purchased and gifted the winning ticket said she was still buzzing with excitement.

“I bought it as part of my partner’s birthday present,” she began to explain.

“For his birthday we went out for dinner and we scratched it there and then.

“The next day we took the ticket to the newsagency and they told us the prize was too big for them to pay out. That’s when we realised it was $250,000!

“I just keep thinking ‘Oh my god. Is this real life?’.

When asked how they planned to enjoy their instant windfall, the woman explained it would go a long way to setting the pair up for life.

“We’re still thinking about exactly what we’ll do with it,” she said.

“It’s likely we will put it towards a deposit on a house and then we’re going to buy a new car each!

“We’re so happy for our customers,” he said.

“They were so excited when they came in and checked the ticket. It was an amazing moment to be part of.

“We hope this is the beginning of plenty more big wins for our customers. Congratulations to them!”