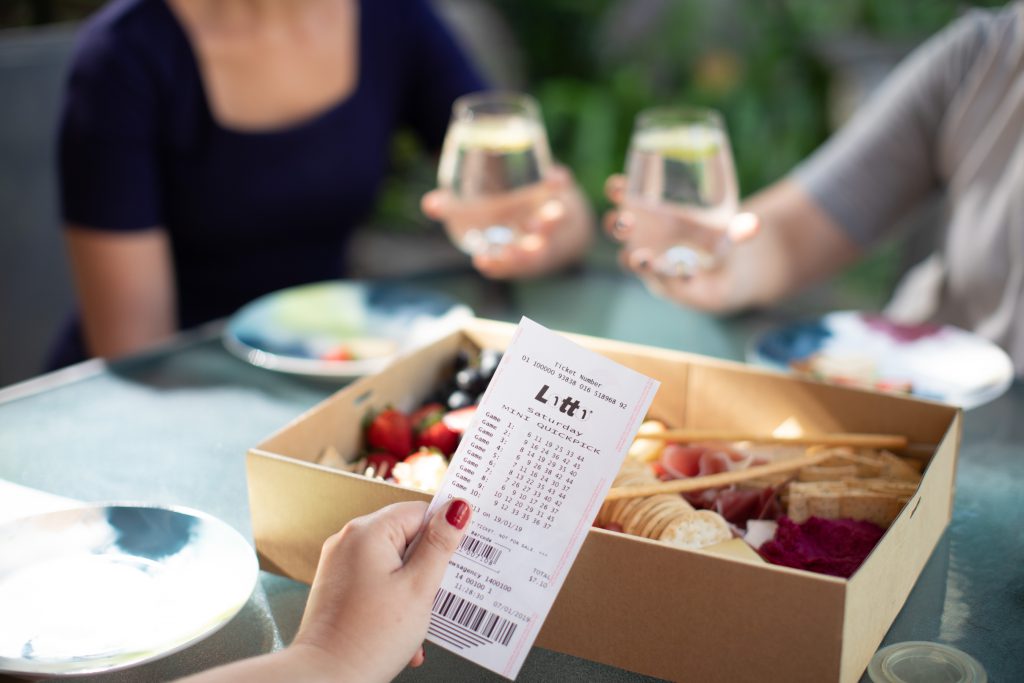 An East Hills woman has confessed she was going about her day unaware of her division one win, initially thinking she had taken home division two or lower in the weekend’s Saturday Lotto draw.

The SouthWestern Sydney player held one of the 12 division one winning entries across Australia in Saturday Lotto draw 4295, drawn Saturday, 17 September 2022 and takes home $455,152.72

“I only got division two or three, didn’t I? I didn’t realise I had won that much!” the ecstatic woman exclaimed when an official from The Lott reached out to confirm the news of her good fortune.

“I called the results line and assumed since I didn’t have a supplementary number that I couldn’t have won division one!

“I remember them saying that there were 12 entries that won, but I never in a million years thought one of them was me!

“I always pick a system entry for Saturday, and it’s certainly paid off alright.

“I’ll tell you something, this is going to help me so much.

“I might even be able to leave the renting game!

“I can’t believe it. I always told my partner that we’d win the lottery one day.

“I remember I won $900 many years ago and it felt like a million bucks back then.

“I really don’t know if any of this has started to sink in yet.

“A lot has happened, so it’s starting to feel like things are turning around.

“If only you knew how much this meant to me!

“Even though I can’t celebrate just yet, I am going to go out for a nice dinner with my loved ones and crack open a bottle of bubbly.

“I’m going to share this win with my family, put some away for a rainy day and enjoy my winning feeling as long as possible.

“Thank you so much.

“All the best to all the other winners, too. I hope they feel as happy as I do.”

Revesby Newsagency team said they were over-the-moon to have sold a division one entry in Saturday Lotto and hoped to sell more in the future.

Across Australia, there were 12 division one winning entries in Saturday Lotto draw 4295 – five in Victoria, four in Queensland, two in New South Wales and one in Tasmania.

The Lott’s division one winning tally has now reached 320 so far this calendar year, including 87 won by NSW Lotteries customers.