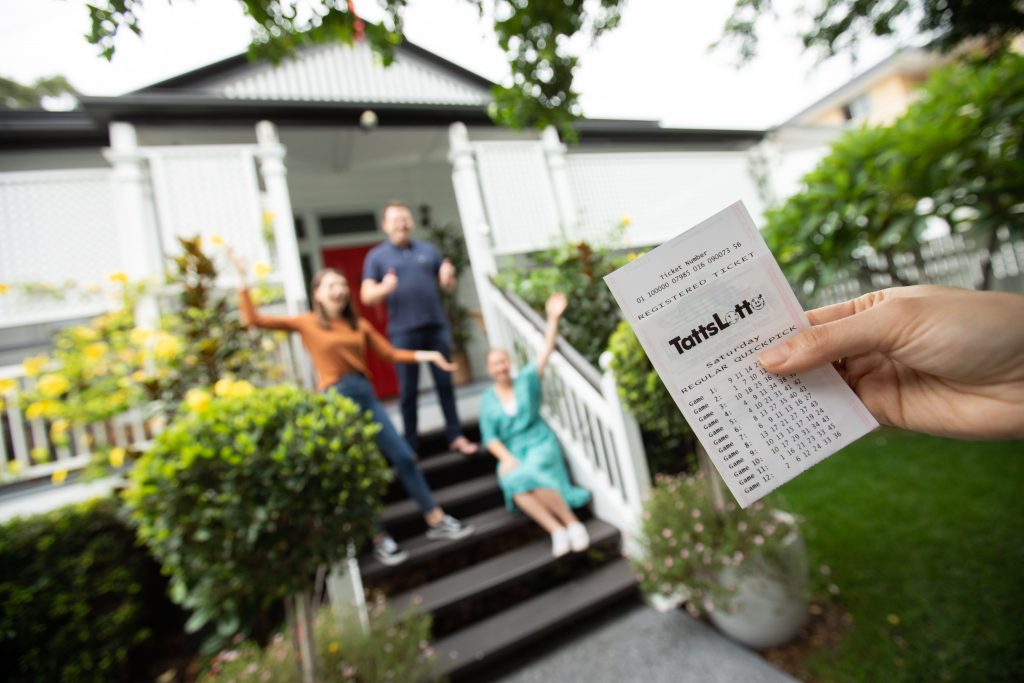 A Frankston man has described the “bizarre but amazing” feeling that overwhelmed him the moment he checked his TattsLotto ticket and realised he was suddenly a millionaire.

Sharing his disbelief with an official from The Lott this morning, the man said he’d had an unforgettable Sunday.

“I woke up on Sunday morning and checked my ticket straight away,” he explained.

“I could not believe it!

“I was staring at the amount on my screen and thought it couldn’t possibly be right.

“I totally freaked out. I’ve still got chills!

“I can’t believe it at all. I was in such a state that I got up and mowed the lawn, even though it didn’t even need mowing. I just needed to do something!

“It was a bizarre but amazing feeling.”

When asked what he thought he might do with his windfall, the Melbourne resident said he’d use it to get ahead.

“I am going to put it towards a house. I’ll buy myself a property,” he explained.

“But I need a good week or two to let the news sink in.

“At least I know is that it’s real now. I can’t believe it!”

Across Australia, there were six division one winning entries in TattsLotto draw 4121 – two from Victoria, two from Western Australia and one each from South Australia and New South Wales.

The Lott’s division one winning tally has now reached 243 so far this financial year, including 97 won by Tatts customers.